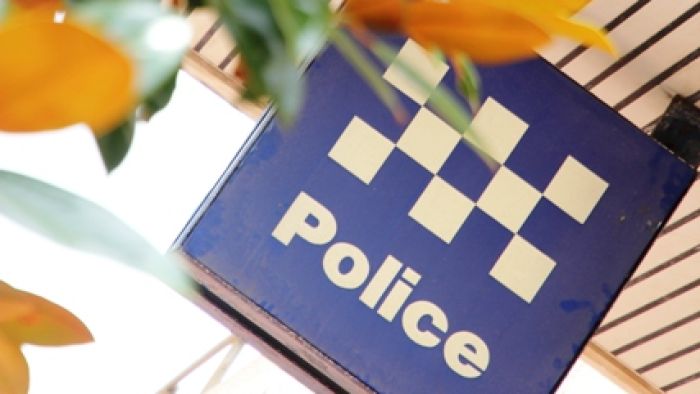 A Victorian man who killed his best friend’s girlfriend by driving over the tent she was sleeping in has been jailed for four years.

John Alexander Forbes, 25, pleaded guilty to dangerous driving causing death over the Australia Day death of Katie Broadbent while she was camping with a group of friends. He will spend at least two years behind bars.

In sentencing, County Court Judge John Smallwood said it was a dreadful scenario.

His blood alcohol level is estimated to have been between 0.201 and 0.206 at the time, and he was unaware of what had happened until a witness said she had seen him in the vehicle on the tent several hours after Ms Broadbent was found.

“The circumstances can only be described as every parent’s nightmare, from both sides,” Judge Smallwood said.

He said Ms Broadbent had been a “treasured” young person and that Forbes had shown remorse for what had happened.

However, he said Forbes had already recorded a conviction for driving while under the influence of alcohol when he was younger and should have been aware of the risks.

He said general deterrence was an important consideration.

“I’m using this as a warning,” Judge Smallwood said.

Her father said he wakes every night in pain since the death of his daughter.

“I feel as though my heart has been crushed and broken,” Mr Broadbent said in a statement read to the court on Friday.

“A piece of my heart is taken.”

“Not only were we mother and daughter, we were true friends,” her statement said.

Judge Smallwood said Forbes had been described by character witnesses as a very hardworking and valuable member of his community.

He noted Forbes had joined the CFA as a volunteer at a young age and had told a friend his concern over going to prison was more for how his father would cope on the family farm, than for himself.

Judge Smallwood sentenced Forbes to four years in prison with a non-parole period of two years.