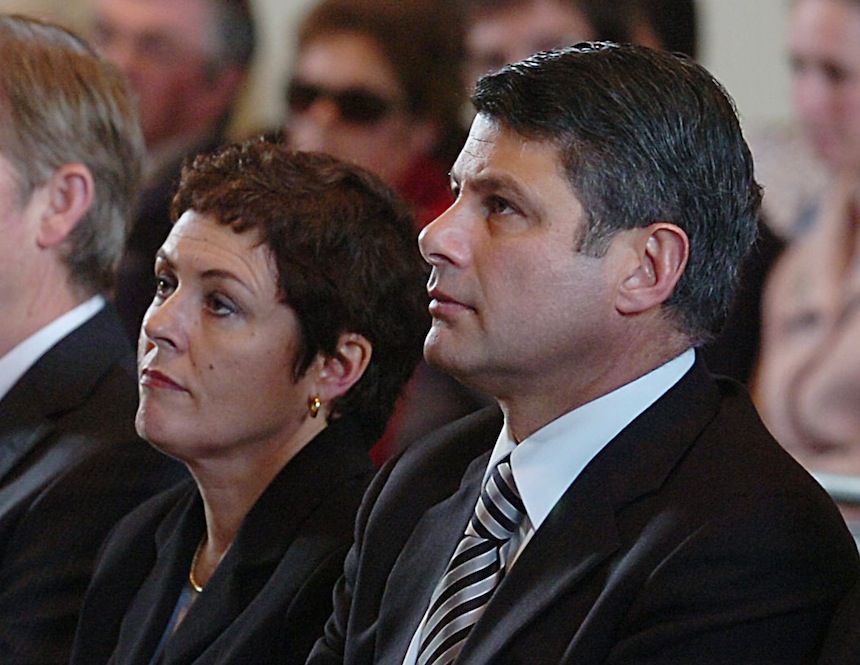 Ms Kosky died on Thursday at her Williamstown home.

She is survived by her husband Jim Williamson and her daughter Hana and son Jackson.

“Lynne’s contribution and commitment to the Western suburbs of Melbourne was immeasurable,” Mr Batchelor said.

Ms Kosky was a senior minister in the Bracks and Brumby Labor governments and held the ministries of finance, education, public transport and arts.

She was first elected to the state parliament in 1996 in the Legislative Assembly seat of Altona which she held until her resignation in January 2010.