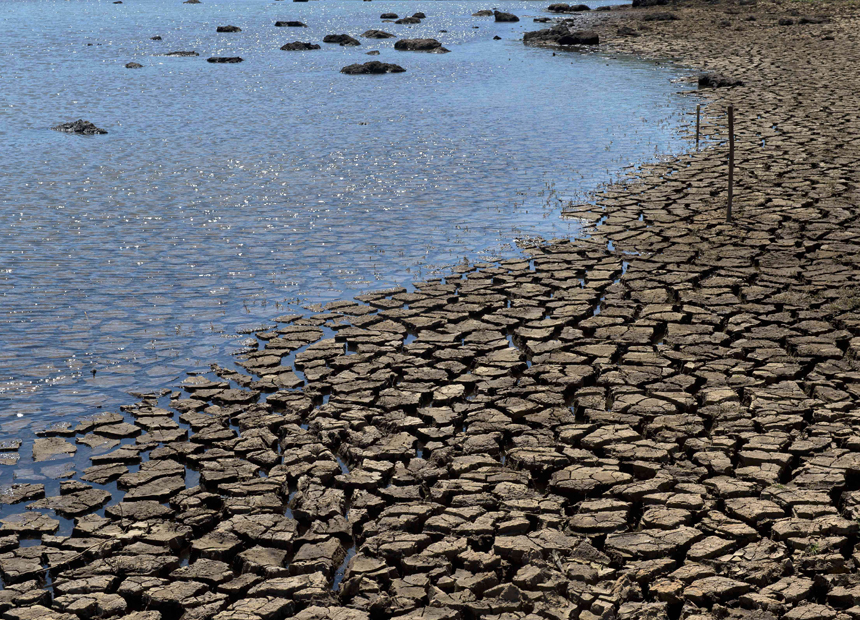 The world has sweltered through the hottest year on record, with climatologists predicting extreme heat and dry conditions for the upcoming Australian Summer.

The World Meteorological Organisation this week revealed 2014 was on track to become the hottest on record thanks to rising sea temperatures.

WMO Secretary-General Michel Jarraud said fourteen of the fifteen warmest years on record had occurred in the 21st century.

“There is no standstill in global warming,” Mr Jarraud said.

“What we saw in 2014 is consistent with what we expect from a changing climate. Record-breaking heat combined with torrential rainfall and floods destroyed livelihoods and ruined lives.”

Bureau of Meteorology climate monitoring manager Karl Braganza said temperatures were likely to be above average this Summer, with drought conditions emerging in southern parts of Australia like Victoria.

Mr Braganza said an El Nino weather event, which involves a warming of the Pacific, could still kick in over Summer.

“We’ve got a warming trend going on so temperatures are a degree warmer than they were in the first half of 20th century,” Mr Braganza said.

The Sky News Severe Weather Report released in October also predicted a hot Summer with temperatures as high as four degrees above average in places like New South Wales.

According to the report “temperatures are likely to remain above average across virtually the entire country”, which would lead to “a heightened risk of bushfires and heatwaves”.