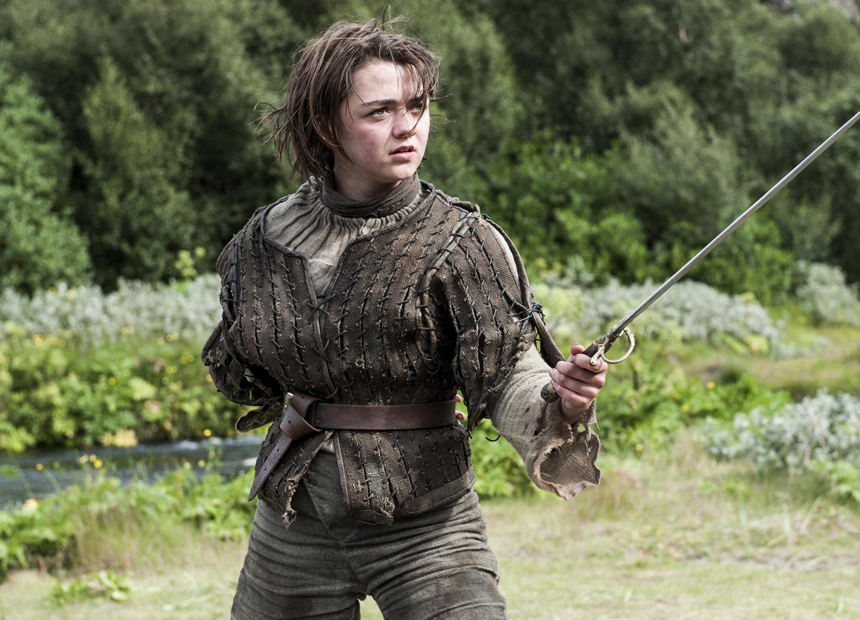 The top 50 boys’ and girls’ names for 2014 have been revealed, with celebrity babies, TV characters and even political leaders setting this year’s trends.

Oliver continues to be the most popular name for baby boys in Australia, taking out the number one spot for the past five years, according to research by website BabyCenter.

“Names in the boy list don’t change a lot, whereas girls’ names tend to move around,” Ms Townsend said.

Names with the letter ‘V’ were the most popular for girls in 2014, with Ava, Olivia, Ivy, Evelyn and Violet all appearing in the top 50.

It entered the list as the 20th most popular girls’ name.

Names like Mason have shot up in popularity because of celebrities such as Kourtney Kardashian naming her son Mason, rising 13 places to finish at seventh spot in 2014.

“Since Kourtney Kardashian named her baby Mason it’s risen and risen in the US and in Australia,” Ms Townsend said.

Sonny was also tipped to reappear in coming years after Hamish Blake and Zoe Foster Blake named their son Sonny earlier this year.

Ms Townsend said she was amazed to see the names of political leaders in the 2014 list.

“The thing I thought was interesting this year on our unusual names is how many famous political figures we see in names,” she said.

“We see Thatchers, we saw a couple of Nixons. We haven’t seen any Whitlams yet, but I wouldn’t be surprised if we saw some baby Whitlams next year.”

Weirder names which appeared more than once included Purple, Crisps and King for boys, while Pony, Trinity and Apolonia appeared several times for girls.

Most popular baby names of 2014