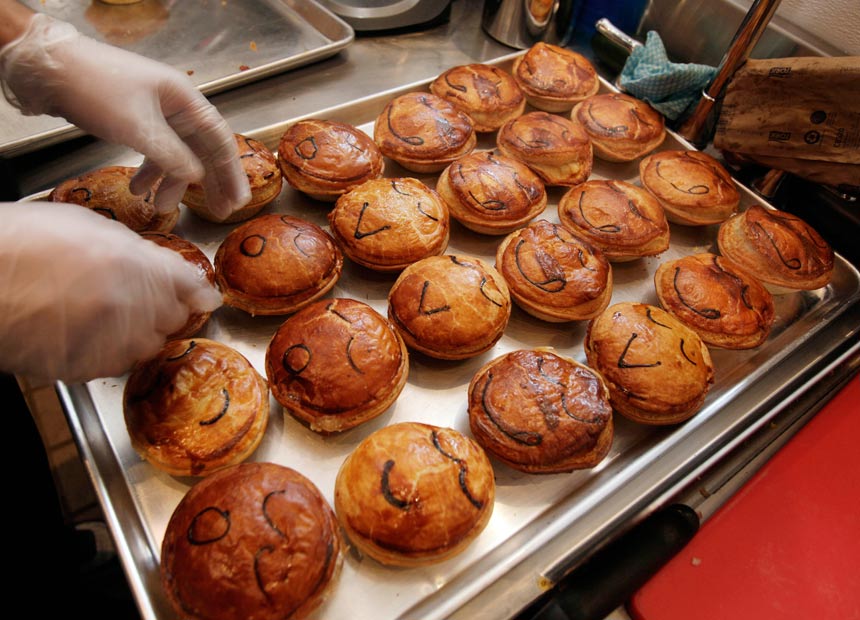 The business was placed into voluntary administration last week after running into major financial trouble, with many stores deemed unprofitable.

Two offices in NSW will also be closing.

Jirsch Sutherland said the decision to close stores had been made in order to keep the remainder of Pie Face profitable, with 51 stores remaining open.

Despite being saddled with debt, the company is still expanding overseas, opening Pie Face stores in Dubai and Abu Dhabi this week.