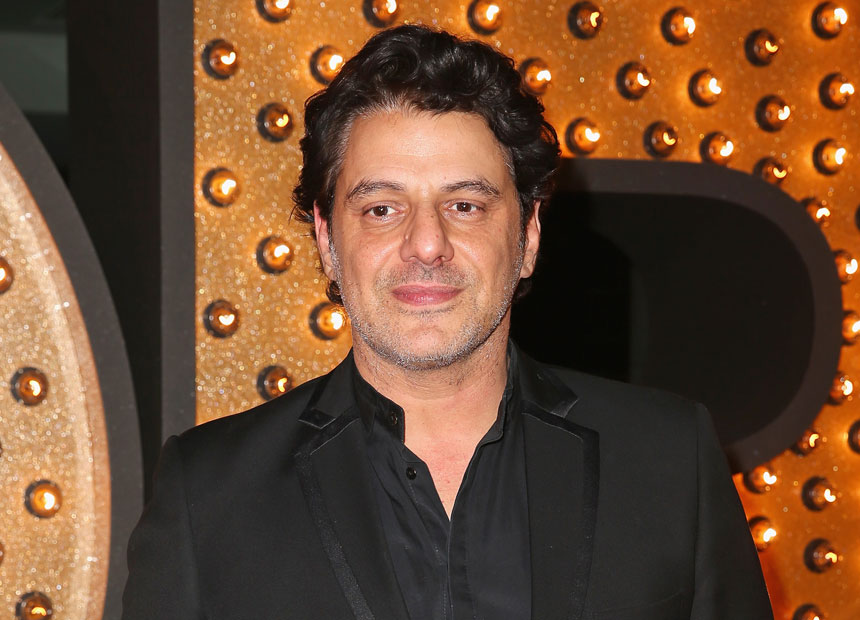 Actor Vince Colosimo is due to face a Melbourne court in February. Photo: Getty

He’s played a police officer on more than one occasion but this time Vince Colosimo has found himself on the wrong side of the law.

The actor’s licence was suspended in the Melbourne Magistrates Court on Monday after he was caught twice driving on a previous suspension.

Despite appearing in Aussie productions including Chopper and Underbelly as well as multimillion dollar Hollywood blockbusters alongside Leonardo di Caprio, Colosimo’s lawyer Patrick Dwyer sought four months for him to pay the $1000 fine.

“He’s a busy man, who, as well as acting, works on building sites sanding, painting and cleaning between acting roles,” Mr Dwyer said.

Police prosecutors said the father of two came to the attention of police in May for not wearing a seatbelt while behind the wheel of his black Saab.

He was let off with a warning but things escalated when it was discovered Mr Colosimo’s licence had been suspended on demerit points because of a number of speeding fines.

Mr Dwyer said Colosimo believed he had taken the demerit bond option, which would have allowed him to continue to drive.

But Magistrate Franz Holzer rejected that idea as a defence to a second occasion in July when Colosimo was pulled over while still suspended.

He told police on that occasion he had received a letter notifying him his licence was suspended but disregarded it as a VicRoads mistake, believing he still had one point left.

“If he was in doubt in May he should have had it cleared up by July,” Mr Holzer said.

“The law applies to everyone.”

Mr Colosimo escaped a conviction but had his licence suspended for 14 days.

Author Salman Rushdie stabbed in the neck by masked assailant on stage
Melbourne society icon Lillian Frank dead at 92
Foreign Minister Penny Wong vows to keep working to free Aussie journo Cheng Lei from Chinese jail
Cameron Smith and fellow Aussies in the thick of it at PGA’s Memphis tournament
Taiwan thanks US for maintaining regional security in the face of Beijing’s bullying
Ex-Liberal staffer: Survivors weren’t asked about their ordeals in NSW parliament
No hike for student debt interest
Today's Stories