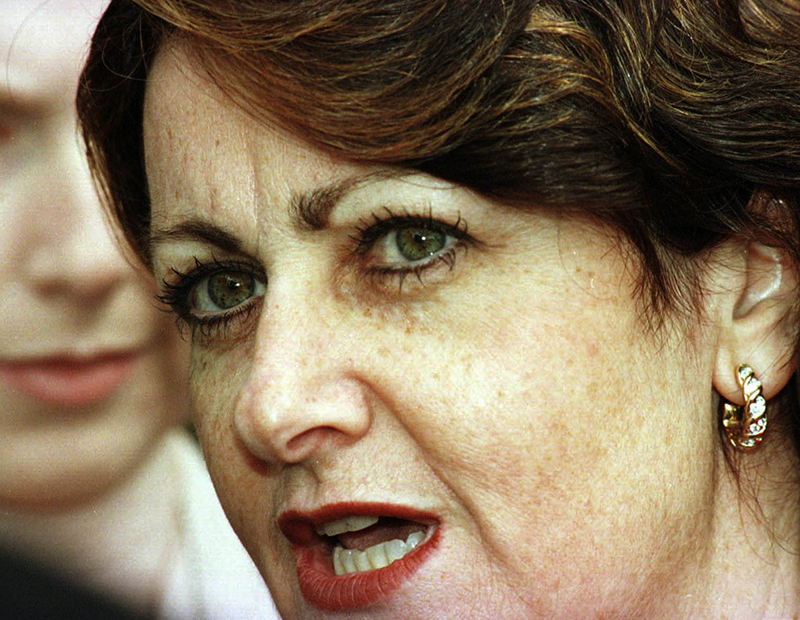 It’s a changing of the guard for Victoria’s defeated Liberal Party, with leader Denis Napthine and his deputy Louise Asher both stepping down.

Conceding defeat on Saturday night, Dr Napthine told supporters it was time for renewal and for the next generation of Liberal leaders to come forward.

On Sunday, the party’s deputy leader Louise Asher agreed it was time to make way for new blood.

“General change at the top is needed,” she said.

Ms Asher said that serving on the backbench as the MP for Brighton would allow her to work more closely with her constituents while mentoring new MPs and pursuing personal policy interests.

Dr Napthine will stay on as the member for South West Coast.

Michael O’Brien and Matthew Guy are seen as the two most likely contenders to succeed Dr Napthine.