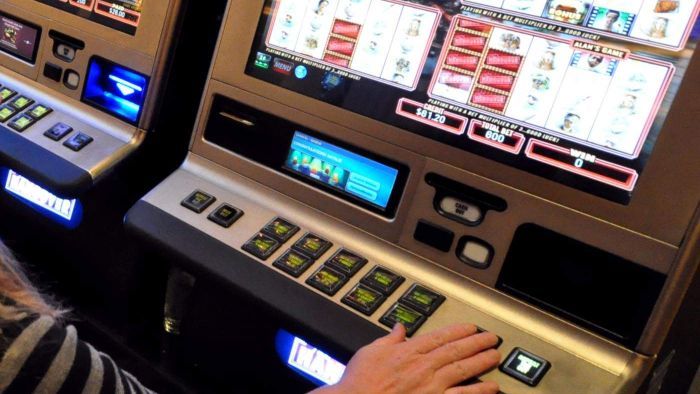 A radical new approach to treating problem gambling is using mathematics to prove to punters that they can never beat the system.

Researchers at Sydney University’s Gambling Treatment Clinic have been able to reduce their clients’ gambling by 80 to 90 per cent by lifting the lid on how the gambling industry works.

The program has been developed by Dr Fadi Anjoul, who found that previous approaches that treated gambling as an addiction had limited success.

Known as Cognitive Deconstructional Therapy, it works by teaching gamblers about mathematical concepts such as probability and randomness.

Dr Anjoul shaped his ideas after observing that his clients who played poker machines shared the same misconceptions about how the machines worked.

They believed that pokies were pre-programmed to pay out a certain percentage and that they did so in cycles. Both notions are wrong, according to Dr Anjoul.

“Every single person that we’ve treated who plays poker machines has come in with that belief,” he said.

He teaches his clients that poker machines are completely random and that chasing your losses is ultimately futile.

“In other words they come with no predictability whatsoever,” he said. “In other words, you’re playing the machine under false pretences.”

He believes it is this misunderstanding of how pokies work that leads people to continue gambling even after they have incurred significant losses.

The money’s not coming back

Rather than seeking a thrill, he said the motivation to keep going is a dogged but misguided belief that they can recoup the money they have lost.

“Yes it is the case that if you play a machine long enough you will eventually find yourself with a fairly big win,” he said.

“What’s missing from that whole proposition is, how long did it take you to get there? What was the cost?

“What you’ll realise is that across your lifetime, your losses far exceed anything you could possibly make in a discrete period.”

All punters may benefit from tailored treatment

Fellow psychologist Rowan Burckhardt has adapted the treatment for other forms of gambling, including horse betting.

“What we have to address is you believe that you’re a better punter and you believe you’re able to turn a profit when in fact you haven’t been able to do that and can’t do that,” he said.

“The only way you can turn a profit from horse betting is finding what they call value bets.

“Value bets are where the odds offered are better than what the probability of that horse winning is.”

Such bets are few and far between.

Over a 12-month period, only five per cent of TAB betting accounts are turning a profit. Over a number of years, that figure drops down to less than 1 per cent.

Mr Burckhardt said once his clients understood the odds were stacked against them, gambling lost much of its allure.

The team at the Gambling Treatment Clinic use marbles and dice to demonstrate how probability and randomness work. Over time, they systematically challenge the client’s belief that he or she can beat the system.

“The success rate is really high,” Mr Burckhardt said. “About 90 to 95 per cent of my clients either stops or gets their gambling right down to a level they want to be doing.”

“Dad used to hold the bag for a bookie and he used to give me $2 to put a bet on as a kid so growing up it was always part of me,” he said.

It became a problem when he started earning money.

“I’d be going to the ATM at lunchtime, getting all my money out, putting it all through the poker machines or on the horses,” he said.

Six years ago he decided to seek help. An internet search led him to the Gambling Treatment Clinic.

Mr O’Sullivan said the approach worked for him because it focussed on controlling his gambling rather than abstinence.

“It makes you realise what you’re up against and you go, it’s not worth it.”

He still enjoys the occasional flutter and apart from one or two relapses, he now has his gambling under control.

“I want to help myself, help my family and get over this problem I have.”