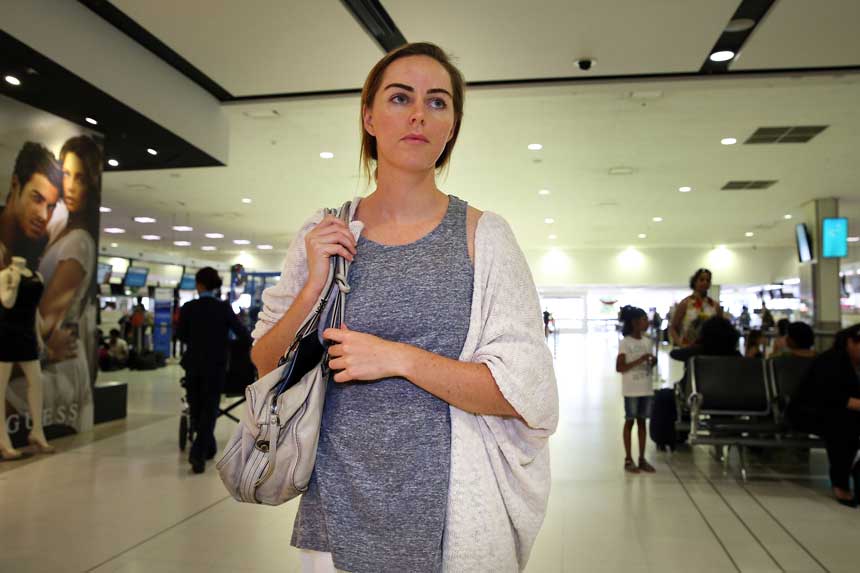 The first deployment of Australian health workers to Ebola-stricken West Africa has been welcomed, but there are fresh warnings efforts to halt the march of the disease are still falling well short of what’s needed.

The prime minister’s office told AAP Mr Abbott has twice written to Mr Koroma to update him on Australia’s response, although it’s understood it took at least six weeks before the first correspondence was sent back to Sierra Leone.

• Ebola doctor dies in US
• Leaders turn up heat on Ebola

Australia’s mission – part of a $42 million contribution – comes after months of criticism that the Abbott government’s initial response was “lethally inadequate” and as the United Nations this week admitted it will miss a crucial deadline for containing the virus.

The UN Mission for Ebola Emergency Response set a “70-70-60” goal in early October to isolate and treat 70 per cent of suspected Ebola cases in West Africa and safely bury 70 per cent of the dead within 60 days.

Oxfam Australia chief Dr Helen Szoke said the imminent deployment was welcome, particularly given the UN’s announcement that it wasn’t is not going to meet its containment deadline of December 1.

Six doctors, eight nurses and three environmental health officers departed Sydney on Friday for Sierra Leone, where they will eventually be based at a 100-bed treatment centre near the capital of Freetown, which is being built by British engineers.

But Dr Szoke warned much more help was still needed.

Britain has committed $415 million to its former colony and is working at providing another 700 beds by January.

Canada will send 40 military medics to Sierra Leone, putting its total contribution to the fight against Ebola to $117 million.

“We urge the Australian government to continue to monitor the situation and remain open to sending additional personnel, including AUSMAT and logistical support,” Dr Szoke said.

“Belatedly the federal government is coming to the party because they realise they’ve pulled the wrong foreign policy decisions, but we are pleased,” he told reporters in Melbourne.

The World Health Organisation estimates the death toll from Ebola has reached 5,689 out of 15,935 cases of infection, almost all in west Africa.

The organisation believes the death toll is far higher, however, due to difficulties in collecting accurate data, particularly from remote areas.