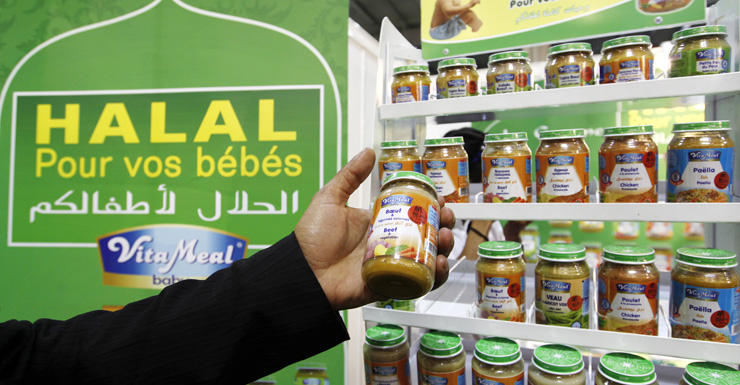 A social media campaign boycotting Australian companies with halal certification has caused one producer to buckle under the pressure and drop its certification.

The ‘Boycott Halal in Australia‘ Facebook group has more than 30,000 likes, and calls for the end of the halal certification which it says is a ‘religious tax’ that funds ‘Islamic expansion’.

Halal governs food preparation techniques as set out by Islamic law, and is a dietary requirement for Muslims.

The Halal Choices group provides a list of food producers which are and aren’t halal certified, and encourages individuals to boycott halal-certified businesses like Cadbury and Nestle.

A spokesperson for one Australian food company, commenting on the condition of anonymity, told The New Daily they were contacted by anti-halal groups up to three times a week.

“We get responses on Facebook and email saying ‘do you know your products fund terrorism?’,” a spokesperson said.

“We’re proud of the fact that we’re halal and we don’t plan on changing that anytime soon.”

Last week, South Australian dairy producer Fleurieu Milk Company said it would be dropping its certification after being targeted by boycott groups, out of fear the campaign would damage the company’s brand.

The halal certification is reported to net Australia’s peak Muslim body, AFIC, $1 million a year, but businesses say the certification allows them to expand into new markets.

An AFIC spokesman told News Corp the “hate groups” were trying to exploit fear against Muslims.

Pastry manufacturer Vili’s told The Courier Mail it had also been targeted by the groups, but refused to abandon the certification.