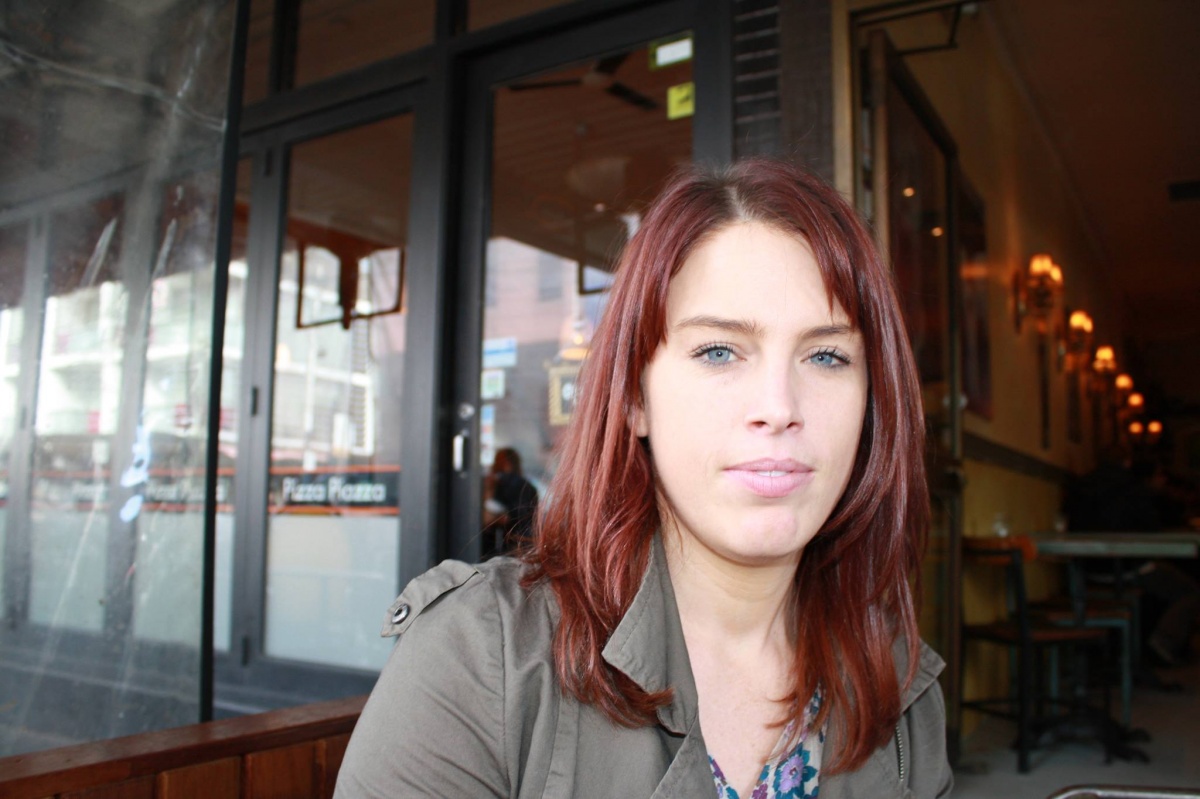 Melbourne waitress Kylie Bretag’s dream holiday has been cut short after she was locked up in a crowded Mexican detention centre by officials claiming she was in the country “illegally”.

Travelling to Cancun to celebrate her 30th birthday, Ms Bretag was intercepted and arrested at a checkpoint in Tenosique after officials boarded her bus to check passports.

According to friends and family, Ms Bretag chose to cross the border from California into Mexico after reading tips on travel website TripAdvisor.com, which said it was the cheaper option.

Unfortunately, when Ms Bretag travelled across the Californian border officials did not stamp her passport, rendering her entry into the country “illegal”.

“SPREAD THE NEWS PLEASE – One of my best friends Kylie Bretag has been incarcerated in a Mexican jail for the last 6 days for the sole reason that she did not have a stamp in her passport,” Ms Wayt wrote on her Facebook page.

“They have told her time and time again that she will be leaving ‘tomorrow’ but tomorrow never comes.”

According to Ms Bretag’s mother, Colleen, the 30-year-old has been living in cramped conditions, sharing a cell with around 20 people – none of whom speak any English.

Mexican and Australian authorities are reportedly working together to resolve the issue.