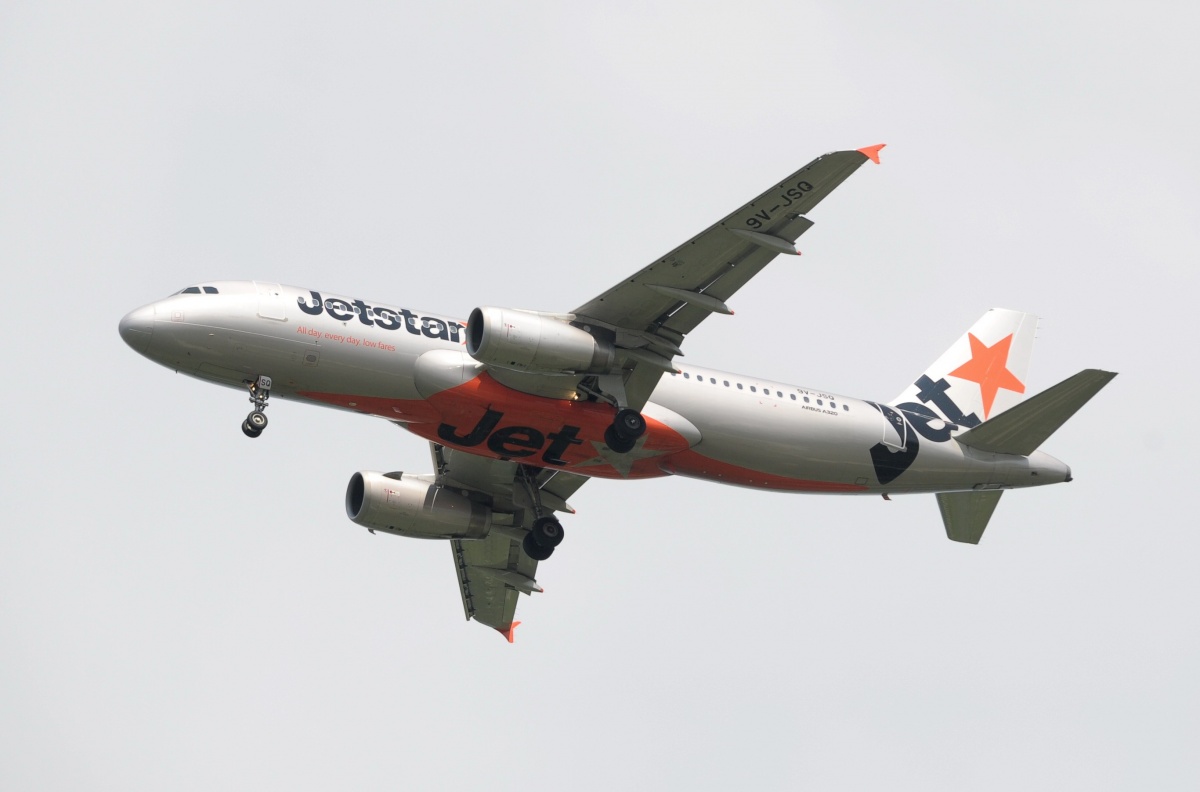 A Jetstar flight to Darwin was forced to turn back to Sydney after a passenger on board the plane began vomiting blood.

The plane returned to Sydney airport around 10.30pm on Wednesday after a man on board fell “gravely ill”.

The man in his 50s was then escorted from the plane by paramedics wearing HAZMAT suits and rushed to the Royal Prince Alfred Hospital in Camperdown.

“About an hour out of Sydney there was a decision made to return to Sydney because it was the nearest diversion point and a medical situation had emerged on board,” a Jetstar spokesman told ninemsn.

“A passenger presented fairly unwell and ill they were vomiting and we did some investigating and it was determined they had a pre-existing medical condition.

“We were given advice that in the interest of their well-being that we should turn back so they could get medical treatment.”

Officials have deemed the man “not contagious” and said his illness was a result of a “preexisting renal condition”.

The 140 other passengers on board the plane were placed on a next-day flight and put up in hotels for the evening.