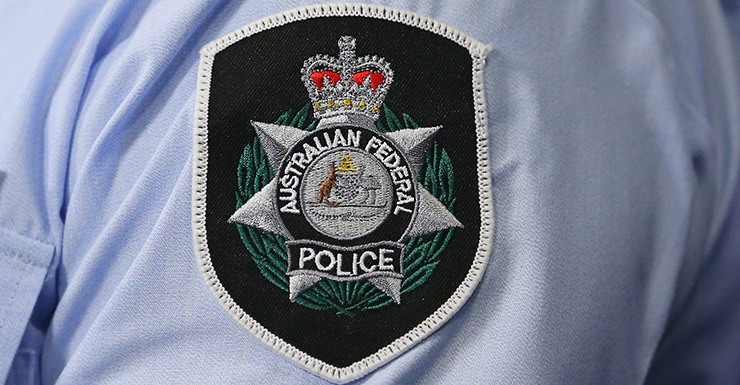 The Prime Minister has a new slogan for Australia’s heightened state of of terrorist attack fear: “Be aware but reassured”.

But increasingly, a wide spectrum of the community is becoming alarmed as it learns what the government is up to. And none more so than the Muslim community, a vital cog in any successful domestic counter terrorism effort.

This alarm is documented in submissions to the Senate inquiry into the proposed Foreign Fighters Bill. The government is hoping bi-partisan support will mean the next tranche of toughened security measures will be quickly pushed through the parliament at the next sitting in two weeks.

Causing most concern is the entirely new proposal to criminalise behaviour which, according to Ben Saul, Professor of International Law at Sydney University,”is not of itself demonstrably harmful, violent or terrorist – namely travelling to a declared place”. He believes the measure is a misuse and over-extension of the criminal law.

Already misguided young Australians wanting to join jihadist extremists in the Middle East are caught by existing laws. Declaring countries such as Syria, Lebanon or Iraq no-go zones is a huge affront to thousands of immigrant Australians from those places.

The Islamic Council of Queensland says it should be scrapped. Mohammed Yusuf told the ABC: “We need to know that people who are going genuinely to meet family members don’t get caught at the airport when they get back.” Fuelling those concerns is the fact that the Muslim community has a culture of extended families.

“With the proscribed areas … we would expect that they will be used sparingly and the areas that would be proscribed would be very dangerous areas in the control of some extreme terrorist organisations,” he said.

Shadow Attorney-General Mark Dreyfus QC flagged a fortnight ago that the proposals could be in breach of Australian and International law.

Professor Saul agrees. He says it is a restriction on freedom of movement and contrary to Australia’s obligations under the International Covenant on Civil and Political Rights. Dreyfus is waiting to see what the Senate inquiry comes up with but it seems the time is coming for saner heads to blow the whistle.

The Inspector General on Intelligence and Security thinks the legislation is too broad and ill defined. But even with more definition it is in serious danger of blowing up the fragile entente between the Muslim community, police and security agencies. And that is not to be underestimated.

Without Muslims helping agencies to infiltrate extremist cells and identify the radicals among them, the task of pre-empting attacks and defending the broader community would be so much harder. The 2005 arrests of men in Melbourne and Sydney under Operation Pendennis followed tip-offs from Melbourne’s Muslims.

These new bills do nothing to assuage Muslim fears they are a community under siege. Already some are warning of growing anti-Islam violence. Death threats against Australia’s Grand Mufti and threats to bomb mosques by the ultra–right wing Australian Defence League are symptomatic of the growing tension.

“Australia’s response is distinctive for its over-reaction, lack of proportion, and inattention to fundamental rights.”