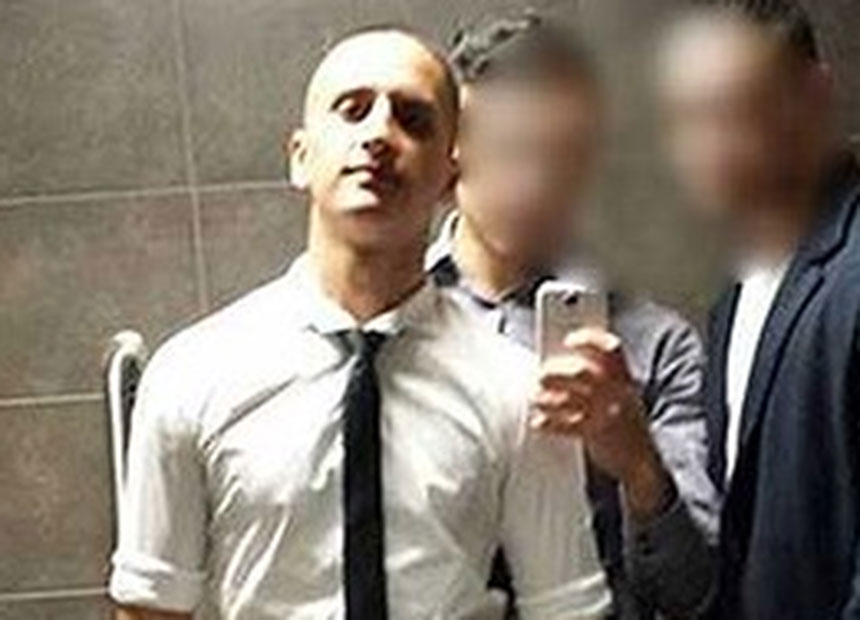 A dinner Numan Haider shared with friends before stabbing two police officers in Melbourne is now the centre of a police investigation, according to a report by The Australian.

The report alleges footage has been reviewed from a local Hungry Jacks restaurant as police try to establish whether the other three men at the dinner had a role in the attack.

It is alleged Mr Haider spoke to police while he was at the restaurant, asking them to meet him there, but they insisted he meet them at the station.

Victoria Police Chief Commissioner Ken Lay told ABC radio it was unclear whether others were with him at the time he attacked officers and was fatally shot on Tuesday night.

“There’s some information that he was certainly talking to other people around the time that he came to the police station, face-to-face,” he said.

Mr Lay said they may well have known him.

“It’s just a little unclear to us at the moment whether there was actually people at the police station with him, whether they dropped him off, whether they were waiting with him.”

Police say the police officer had no other choice but to shoot after the known terror suspect repeatedly stabbed an Australian Federal Police officer and the Victoria Police leading senior constable who shot him.

A second knife was found on Haider’s body.

Mr Lay said he understood police did not have a warrant to search Haider’s house earlier on Tuesday but were allowed in by another resident.

“What we did there and how he reacted, we’re working through that,” he said.

Police are talking to people who knew Haider to better understand what occurred.

Counter-terrorism officers had been aware of Haider for about three months, and invited the Narre Warren man to the police station after becoming concerned about his behaviour.

Haider had been seen at a shopping centre displaying a flag linked with jihadist group Islamic State and last week had his passport cancelled on national security grounds.

Mr Lay said he had no information Haider was in contact with Islamic State leadership outside Australia.

“I haven’t been officially briefed to that effect, so I’d rather not further comment on it,” he told reporters in New York, after addressing the United Nations Security Council on the threat of foreign fighters.

Premier Denis Napthine said Victorians must unite and work together, saying Haider’s actions were his own, and were not about faith, religion or ethnicity.

Victorian terror suspect Haider ‘may have had support’