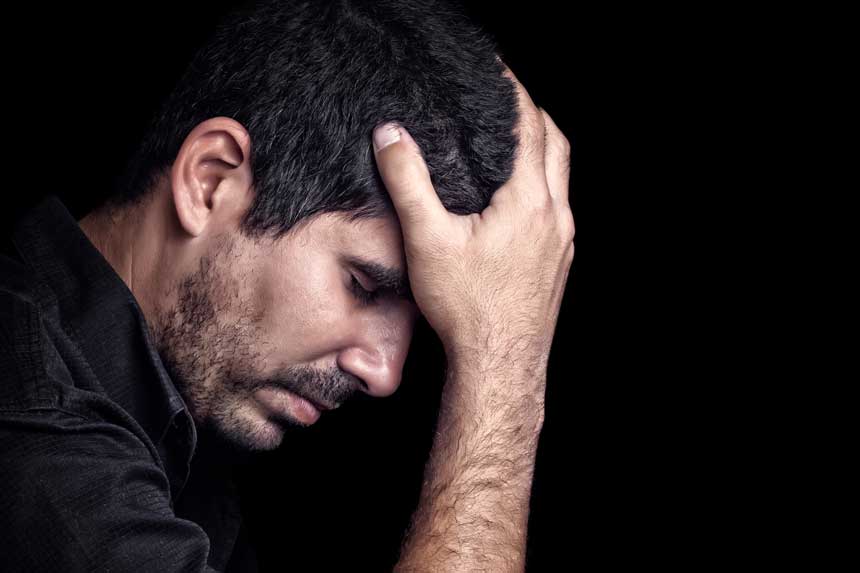 A leading researcher believes one of the solutions to tackling home-grown terrorism is to treat it like a mental health issue.

Professor Greenfeld says it stems from the very principles that govern countries like the United States and Australia – freedom, democracy and what she calls the “fantastic possibilities for self-expression and self-realisation”.

While this world of possibilities is a blessing for some people, it is a great burden for others and some of these people become mentally ill because of this burden.

“You get a lot of insecurity, a lot of social maladjustment as a result of that,” Greenfeld told AAP.

“One is not sure one belongs and while it doesn’t necessarily lead to clinical mental disease it leads to a lot of discomfort and discontent.”

This is where terrorist groups enter the picture.

In Middle Eastern nations, young people are more likely to attribute the faults in society to forces outside their countries.

This makes groups that encourage such feelings all the more attractive.

In free liberal democracies such as the US and Australia, these personal problems are explained by elite groups and movements inside the country.

Young people seek to join oppositional movements, including violent movements that claim to fight these “malicious” groups in society.

“So, for example, you would have a troubled Scotsman … agitating for independence,” Greenfeld says.

“When you are talking about maladjusted people with Muslim background, it would make sense for them to channel their personal discomfort in Islamic groups hostile to the West.”

Tony Abbott told a UN summit looking at the terrorism threat that it was hard to image why an 18-year-old in a democracy like Australia could “succumb to delusion” and attack two police officers with a knife, as occurred in Melbourne this week.

Greenfeld says the use of the term “delusion” by the prime minister is apt.

The ideologies to which terrorist groups are committed are very often delusions, she says.

But for these groups to grow, there must be a mass of rank-and-file followers to put the ideas into action.

“We are not dealing with truly insane people. We are dealing with people at a certain part of their lives who are very uncomfortable and maladjusted and unhappy with themselves, who can very easily be attracted to these violent movements based on delusional ideologies.”

Greenfeld sees the long-term solution as ensuring that clear values are instilled into children at a very young age and that these values are reinforced by parents, political leaders and the media.

But in the shorter term, more mental health professionals should be provided to high schools and universities.

“We are faced with a very urgent problem,” Greenfeld says.

“There should be specific services in every college – people coming in and really talking to these young maladjusted and disaffected individuals.”