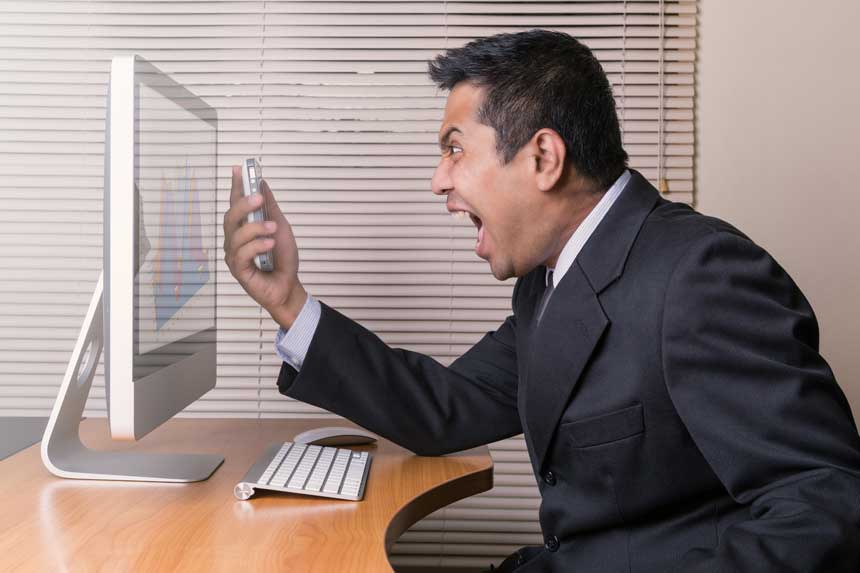 Apple has issued and then quickly pulled a software update which prevented iPhones from making calls and crippled fingerprint scanners.

It’s reportedly the first time the company has pulled a software patch.

The update was supposed to fix a handful of problems in iOS 8, a new version of Apple’s operating system released alongside the iPhone 6 and the iPhone 6 Plus last week.

It’s fairly common for new software to contain bugs that have to be fixed with subsequent releases.

Yet iOS 8.0.1 was quickly criticised by early downloaders, who took to Twitter and Apple forums to complain that it had crippled their cellular service.

Some added that Touch ID, the fingerprint sensor found on the iPhone 5s and the two new models, had also stopped working.

Some tech blogs reported the update only appeared to cause problems for the two newest models.

“We are actively investigating these reports and will provide information as quickly as we can,” Apple said.

It adds to a rollercoaster few days for Apple.

The company started the week on a high, claiming on Monday to have sold more than 10 million new iPhones in the first three days – a new company record.

But then on Wednesday reports began to surface that the aluminium shell of the larger model, the 6 Plus, was prone to bending under the pressure of users’ pockets.

That model is about 16cm from end to end – roughly 22 times longer than it is thick.

Apple has declined to comment on the bending reports.