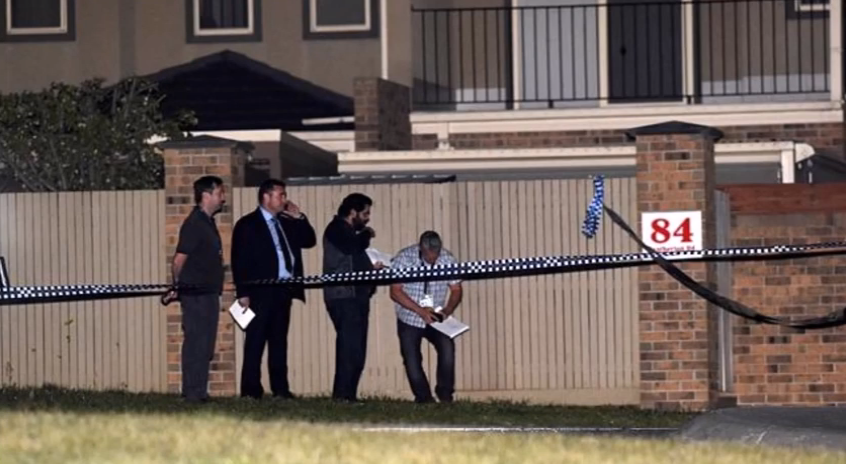 The shooting of a terror suspect in Melbourne last night highlights the federal government’s failure to address the root causes of alienation and disaffection in the community, the Islamic Council of Victoria says.

The man was shot dead on Monday night after allegedly stabbing two police officers after appearing at a police station for questioning.

“On face value, [the incident] should not have cost a young man his life and put two police officers in hospital,” said the statement from the peak body for Victoria’s Muslim community.

“There needs to be a full and objective investigation into this incident to ensure that such a tragedy is never repeated,” the council said in a statement.

“The tragedy highlights the real cost of a failure to deal with these serious issues and why we have made numerous calls on the Australian Government to deal with the root causes of alienation and disaffection of people such as this,” the statement said.

“This is not about laying blame but about a genuine need to identify the root causes and deal with them so that no further tragedies such as this occur again.”

The council said for now it was concentrating on supporting the family of the 18-year-old.

“There will be many questions that they will want answers to and in the fullness of time we expect the the events of last night will become clearer.”