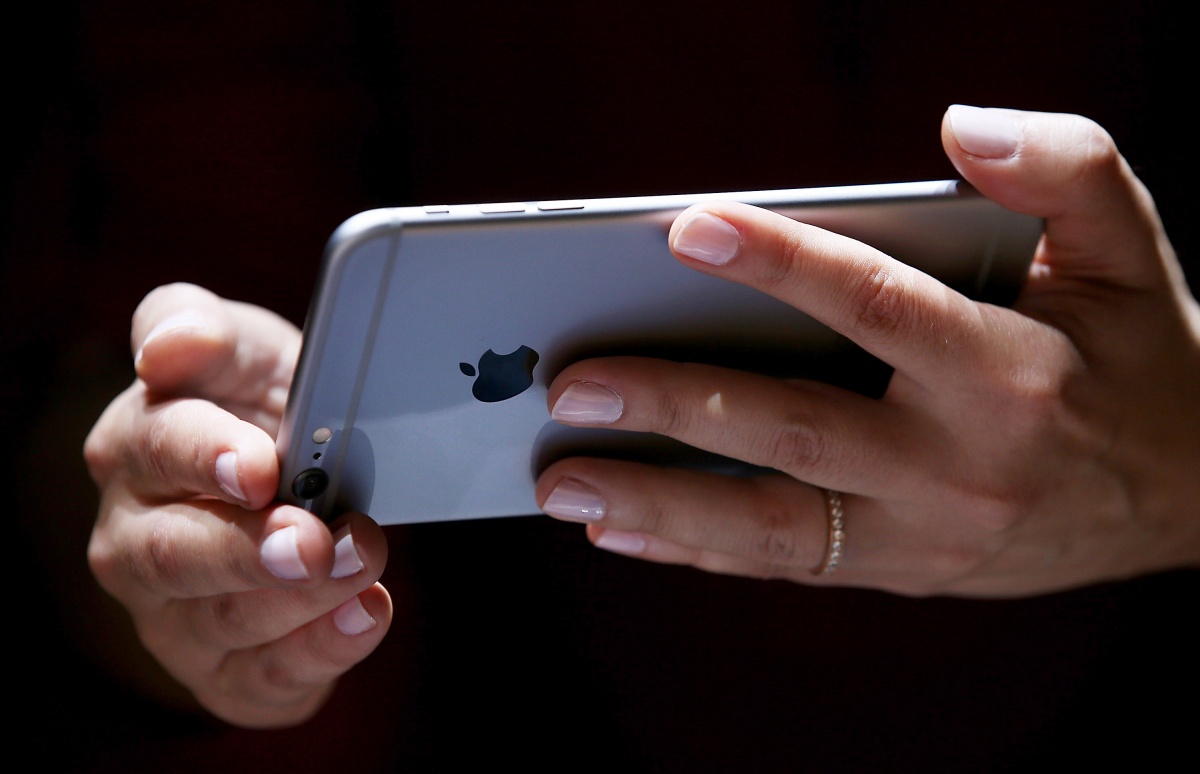 Apple’s giant new smartphone appears to be bending in some users’ pockets. Reports have surfaced online that the aluminium frame of the iPhone 6 Plus, which has a 5.5 inch (14cm) screen, may warp under pressure as users sit and bend.

• Record iPhone weekend sales top 10 million
• How to get the best deal on a new iPhone 6
• Man buys first Aussie iPhone 6, drops it

Several users have reported the issue on internet forums, some posting photos of phones with slight bends, generally in the middle or towards the top of the handset.

One user said the phone bent slightly after about 18 hours in his pocket – most of that time spent sitting.

Apple’s new iPhones are the slimmest yet at about 7mm. The iPhone 6 Plus is about 16cm long.

Apple initially declined to comment, but has since apologised for the bending issue.

The company was also forced to apologise after releasing a glitch-ridden new iOS 8, before quickly recalling the new operating system.