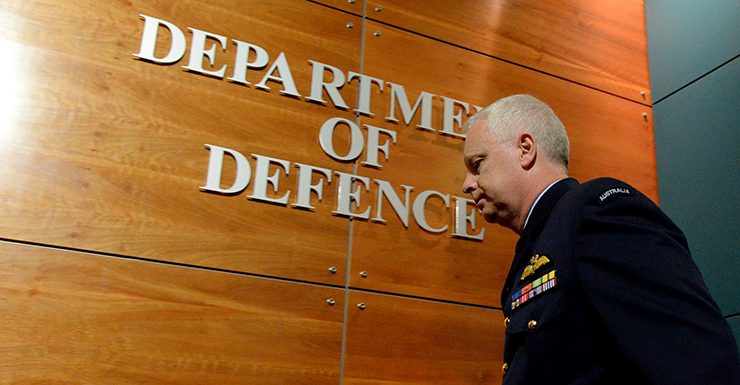 The Defence Force refuses to explain why they are releasing more detailed updates of military action in Iraq and Syria. Photo: AAP

His comments come as Foreign Minister Julie Bishop and Defence Minister David Johnston attend a NATO leaders’ summit in Wales working on global strategies to deal with the crises in Ukraine and in Iraq.

Air Chief Marshal Binskin said that in training members of the Ukrainian armed forces, the goal would be to build up their professionalism and capacity.

“We can do professional training for some of their people, in areas such as logistics, and the majority of it will be back here, in Australia,” he said.

The Ukrainian military has been battling to contain Kremlin-backed rebel fighters in the country’s east.

Air Chief Marshal Binskin said if the government decided on a combat role in defeating Islamic State militants then either the RAAF’s large fleet of older “classic” Hornet fighter bombers or its 24 Super Hornets could operate in Iraq.

“If the government makes the decision to send fast jets, any of our Hornet squadrons could do the job,” he said.