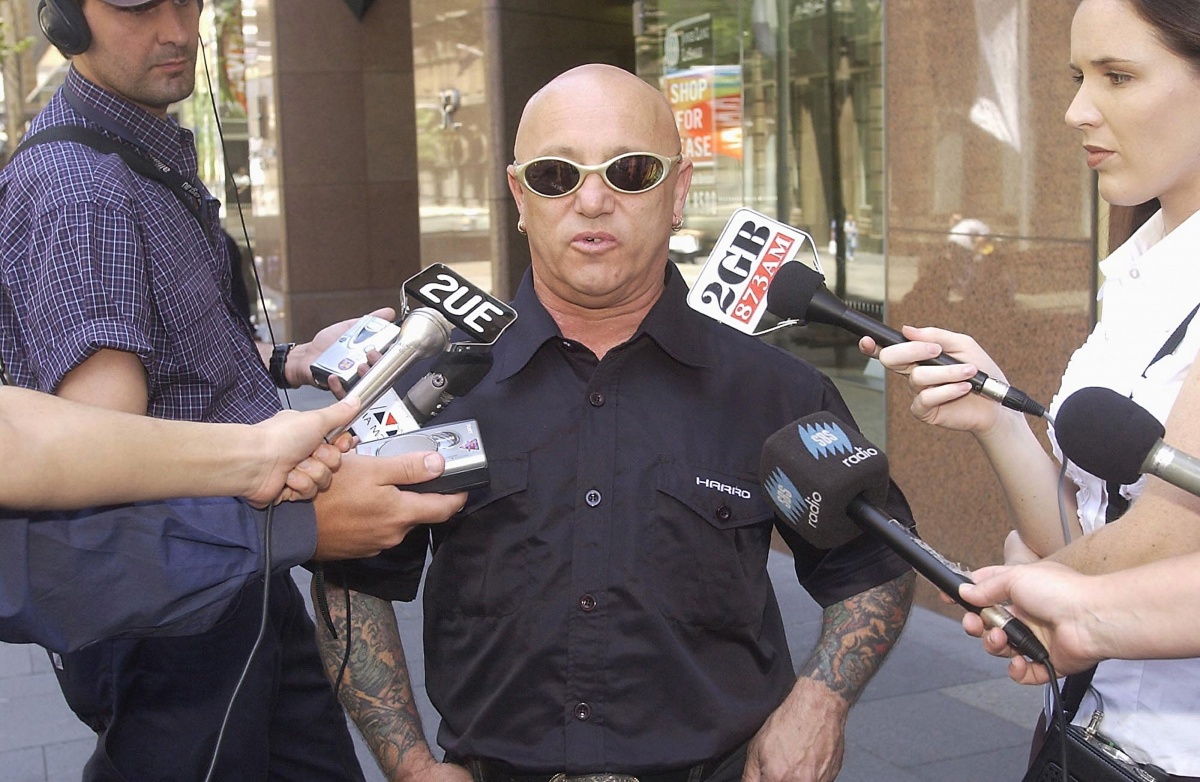 Angry Anderson, the former frontman of Australian rock band Rose Tattoo, has been unanimously pre-selected as the Nationals candidate for the seat of Cessnock in next year’s state election.

Anderson will soon relocate from Sydney’s northern beaches to the electorate, which has been held by Labor for almost its entire history.

Anderson says he is motivated by Cessnock’s potential for change.

“I believe within my heart that Cessnock is due for a change, deserves a change and the time is right,” he told ABC.

“I visit here often, I come up here motorcycle riding quite often, have done over the years.

“I’ve got friends up here and it’s a beautiful, aesthetically speaking, part of the state so the transition I’ll be very, very comfortable here if I’m accepted.”

Mr Anderson believes the electorate has been ignored and a number of issues need to be addressed.

“There’s obviously a high rate of unemployment, there’s as I understand a high rate of displacement of school kids – education has always been a great passion of mine,” he said.

“Simplistic things of making life easier as far as medical facilities and access to medical practitioners.

“I think that Cessnock has suffered from an indifference largely being held by Labor.”