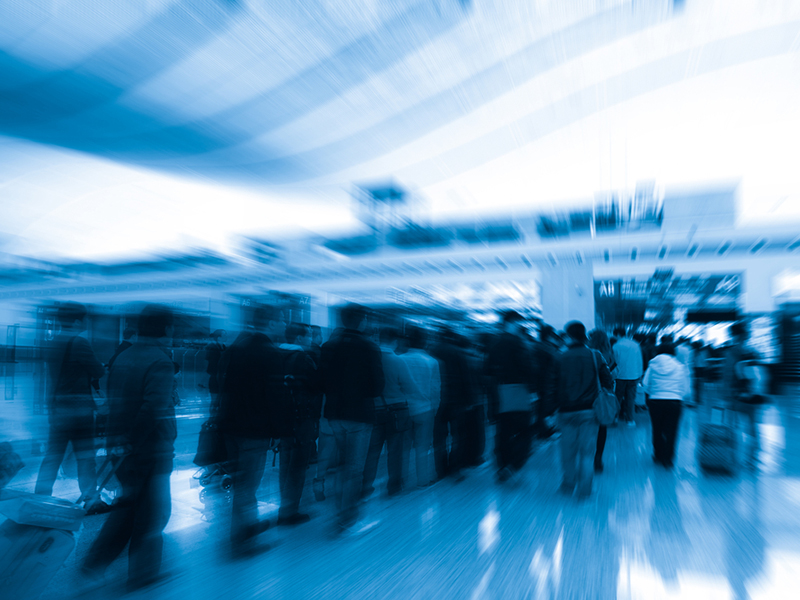 A suspected terrorist hauled off a flight at Melbourne Airport this week is no longer in detention but remains under investigation.

The man was intercepted by Australian Federal Police officers after he boarded a flight believed to be destined for the Middle East.

He was removed from the plane and searched by AFP officers but was later released after questioning.

• Australia won’t commit to Iraq or Syria – yet

It’s understood the man remains the subject of investigation.

Prime Minister Tony Abbott on Wednesday said the man was nabbed by a specialist new counter-terrorism squad designed to stem the flow of foreign fighters leaving for battlefields in Iraq and Syria.

The new Australian Customs and Border Protection counter-terrorism units were introduced last week to monitor the movements of people on the national security watchlist.

So far they’re based at Sydney and Melbourne international airports but eventually will be stationed at airports across the country.

They’ll cost nearly $50 million over the next four years to run and are part of the $630 million in beefed up security measures promised by the Abbott government to counter home-grown terrorism.

An extra 80 specialist Border Force officers will work in tandem with these units.

The AFP will also receive an extra $6 million to divert and monitor radicals returning to Australia while two dedicated teams will disrupt domestic extremist activities.

An additional $12 million will also help establish AFP posts in Turkey and Jordan.

Fifteen Australians have been killed fighting alongside the al-Qaeda affiliate Jabhat al-Nusra and the Islamic State (IS), including two young suicide bombers.

Another 60 are believed to be fighting for those groups at the moment.

“We have seen the training of young people over there (Iraq and Syria) to be suicide bombers,” Mr Irvine told the National Press Club.

“The process of recruitment, which I also think is grooming, is occurring here.”

He said the crisis in Iraq and Syria had added “energy and allure” to the jihadist message and seen more Australians take up arms than in any other extremist conflict.

The number of Australians of potential security concern to ASIO has increased substantially but Mr Irvine said the “tiny number” of violent extremists did not represent the Islamic community at large.

The brutal sweep of IS across the Middle East has stunned the West, with the United States reportedly mobilising its allies – including Australia – to hit terrorist targets inside Syria.

Prime Minister Tony Abbott could return to the US next month for further talks on the Islamic State terrorist group.