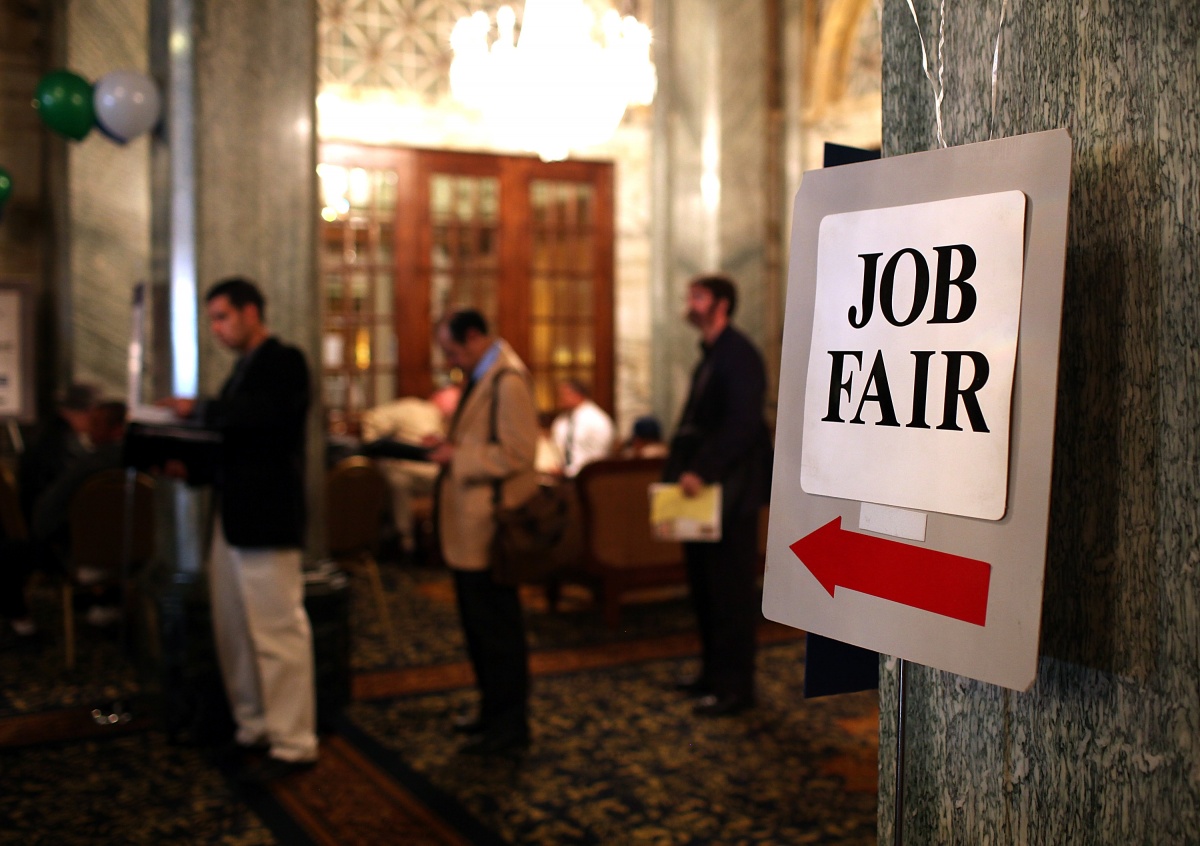 There is a strong streak of journalism in my family. But thanks to dyslexia, literacy and the arts were never my strong point throughout school, which I think makes me writing this article sort of ironic.

I was a science man from the beginning and this coupled with my love of the outdoors meant that studying Geology and Geoscience at university was an easy and obvious choice.

On top of this, students who were two years into their three-year degree were being encouraged by mining companies to forgo their study and move straight into the work force.

A few years ago the mining boom was in full force and the companies couldn’t wait for graduates to finish. The prospect of certain employment following graduation made the degree even more enticing.

It appeared that my future was secure.

However having completed a Bachelor of Science, majoring in Geology for three years and then completing an additional Honours year, the mining boom is now over, and graduate positions have all but dried up.

I feel shortchanged that there has been all this hype about the mining boom but by the time I graduate it seems to be pretty much over.

I’ve ended up on the wrong side of the boom – aged 22, my career on the slag-heap before it has even begun.

My parents strongly encouraged me to go on and do the Honours year, reasoning that the more qualifications you have, the better your employment prospects will be. This reasoning doesn’t really cut it in today’s employment environment. Out of the cohort of approximately twenty-five Honours students who graduated with me, to my knowledge, only four or five have found jobs in the industry.

Since graduating I have applied for positions with a diverse range of companies including BP, BHP Billiton, Exxon, Chevron Australia, ANSTO, Newcrest and Santos to name just a few. I have enquired about graduate positions with other well-established mining companies, only to learn that some are no longer even looking to hire geologists in the current climate.

Competing for these graduate positions however has been so cutthroat that an Honours degree in Geology has not been enough to even get past first round interviews with participating companies.

Life since university graduation seven months ago has been a constant hunt to find any jobs relevant to my degree – with very little success.

As it’s the time of year to start applying for summer vacation work, I have also been applying for these positions to try and get my foot in the industry door.

In the last few weeks I finally gave in and applied for Newstart Allowance – something I had been resisting – in order to partially support myself.

I had refused to apply for the dole since I graduated because in my opinion that would make me a financial burden on the state. In my time looking for work I have been lucky that my parents were willing and able to support me; however the time taken to find a job has been much longer then any of us ever anticipated.

I feel shortchanged that there has been all this hype about the mining boom but by the time I graduated it seemed to be pretty much over.

But if all this fails, I may join thousands of young Aussies forced to head overseas looking for work.

Freddie Wilson (not his real name) is a 22 year-old Geology Honours student from South Australia.