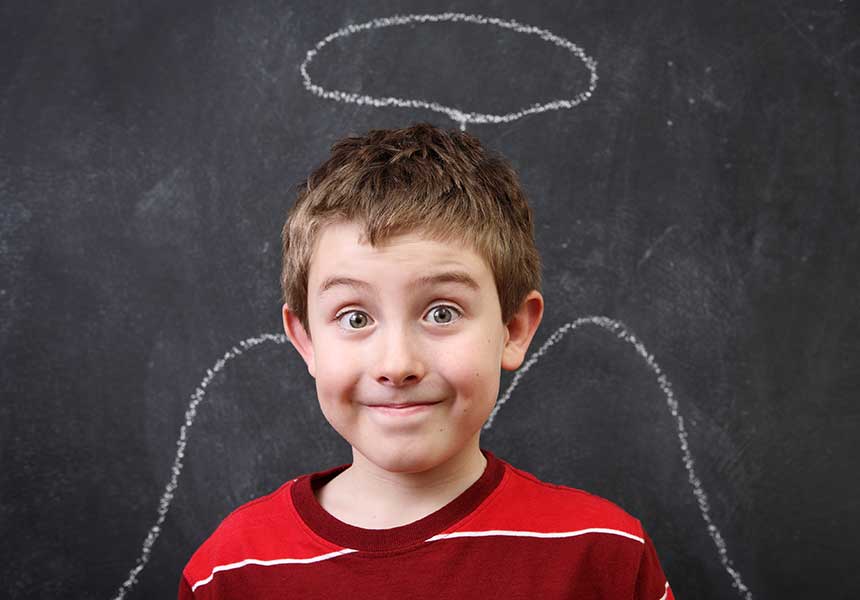 Ron Williams is a man on a mission. He doesn’t believe religion belongs in our public schools and he’s going to explore every avenue to keep it out of classrooms.

Last month his campaign had a landmark victory when the High Court ruled the federal government’s chaplaincy program was unconstitutional.

It’s not the first time Mr Williams has received the High Court’s backing. In 2012 the court backed him when it ruled the chaplaincy program exceeded the Commonwealth’s executive spending powers under the constitution.

Mr Williams has crowd-funded his campaign and is backed by a number of parents like myself who wonder if the quarter of a billion dollars or so allocated to the school chaplaincy program is money well spent. Wouldn’t it be better if our supposedly-secular public schools were served by professional counsellors on call rather than church-backed chaplains?

Chaplains bring with them their own sense of right and wrong. As they are members of the church these matters of morality are heavily dictated by the bible – a fact I’m not particularly comfortable with.

“Students described chaplains helping them to ‘pray the gay away’ and advising them to sleep with a member of the opposite sex to ‘correct’ their same-sex attraction,” she said speaking about the survey that revealed these findings.

These stories starkly reveal how receiving guidance from essentially church-backed counsellors can not only be questionable but dangerous.

Of course I’m not saying all chaplains are bad. Yes, they have helped quite a few students seeking solace. And I feel most of them have their heart in the right place. But do we need them to be the only ones a student can turn to in their time of need? Especially in our public schools that ought to be secular? Wouldn’t campaigns that focus on anti-bullying along with qualified counsellors/psychologists for students in need, be a better option than chaplains?

The chaplaincy program, introduced by the Howard government in 2006, is just another example of the increasing role of the church in our public schools. Our public schools were founded under the guiding principal of being “free, compulsory and secular”, yet many feel that this isn’t the case.

A number of people have taken to social media to highlight their dissatisfaction with the influence the church seems to have in our state schools.

@TonyAbbottMHR Putting Chaplains in public schools is a terrible idea. Religion is a choice. We have schools for religious teaching.

As far as I’m concerned our public schools should be free of religion. Religion is a highly personal matter. It should not influence the sort of teaching or guidance our children receive – yet it does, not just through the chaplaincy program but through scripture classes.

My five-year-old daughter started school this year. One of the things that confused her most was why once a week her class was divided and different groups of kids were sent to different rooms for scripture. She didn’t understand what was happening, or why the friends she had just started to make were being taught about one God and another group was being taught about another type of God, all the while my daughter had to sit around doing very little during non-scripture, waiting for these so-called  “God lessons” to be over.

It made me wonder what sort of message this was sending out to kids from a very early age – how it seemed to be highlighting their differences rather than promoting religious acceptance; how it was probably the first time these kids were experiencing segregation based on personal beliefs. It made me wonder if this was the type of education I wanted my child to receive.

The answer of course is no. I want my child to realise that yes we are all different, and yes we all have different beliefs, but these beliefs are private and one belief should not be pushed and promoted over another – especially not in our public schools – which is why ultimately, the High Court ruling about the school chaplaincy program is a step in the right direction.

Saman Shad is a Sydney-based freelance writer, playwright and storyteller. She has two kids and tweets at @muminprogress

Tomorrow Peter James, spokesperson for the National School Chaplaincy Association (NSCA), has his say on why school chaplaincy programs work.

What’s your view? Should chaplains be working in government-funded schools, or should the work be done by trained counsellors?