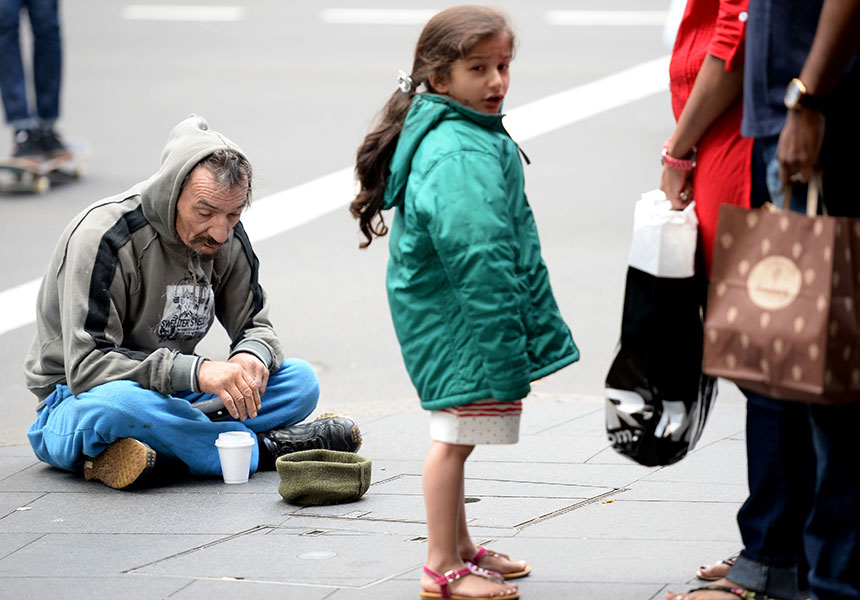 Thousands of unemployed people under 30 will be forced to work for the dole from 2015 under the government’s tough budget measures.

They will also be required to wait at least six months before getting welfare.

Mr Abbott said job seekers should not have the option of rejecting available jobs, because the alternative would be a life on welfare.

“People have no right to hold out for the job of their dreams while they are on unemployment benefits,” he told reporters in Adelaide on Saturday.

He said they have to accept any job they can reasonably do that is offered to them.

“Frankly, that is the least that people should be prepared to do under those circumstances.”

Welfare groups have raised concerns about the tough earn-or-learn measures, warning young people would resort to petty crime or end up living on the streets with the tightening of welfare.