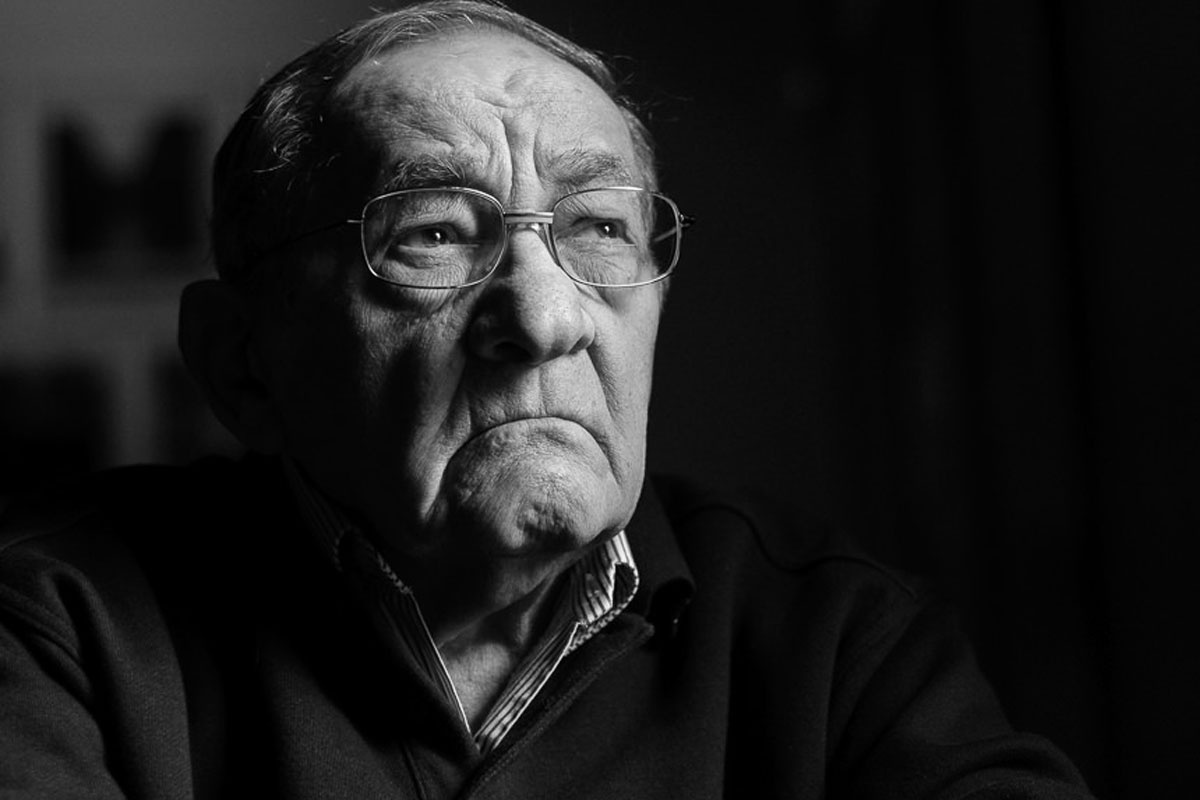 I beg you to abandon your plans to change the Racial Discrimination Act.

You might think you are increasing freedom, but let me assure you that you will be taking away the freedom of communities such as mine. The freedom to live without hatred and without lies being told about us.

That is why every single ethnic community is against this change. Some 39 communities have protested against it. Australia is a beautiful country because, like the United States, we are all migrants – not minorities. But if this law gets up, we will be made to feel like minorities.

You might think you are increasing freedom, but this change will hurt disadvantaged, underprivileged groups, like the Aborigines who regularly visit the Jewish Holocaust Museum. Most people are unaware that the Aborigines were one of the first groups to protest against the treatment of the Jews in Europe.

Like the Jews, Aborigines know what it is like to be discriminated against. I remember protesting in my broken English when they took the children away, and people asked me what I knew about it. I told them that I had seen children taken away from their mothers and that Australia would be sorry for it – and we are.

I came to this country because it was the furthest away from Europe I could get. Also, I had four years behind bars as a refugee after the war because nobody wanted me, so I had plenty of time to check out what Australia was made of. I researched its constitution and so forth, and I liked it.

We are quite happy with the freedom we have got at the moment. There is nothing wrong with it. For God’s sake, you can do whatever you like in this country. We are even freer than in the United States.

What do they want to change this law for? If you start playing around with it, where will it end up? Who is it giving the freedom to? They want the right-wing loonies to have a free rein so they can write and say whatever they like and get away with it scot-free. Holocaust deniers like the Adelaide Institute.

What they are trying to do, under the cover of free speech, is to give a free hand to people who should not speak in the first place. It is madness.

I tell students every day that freedom and liberty were given to you by God and no politician should have the right to take it away from you.

This is my opinion as a survivor, the opinion of a man who went through living hell for five-and-a-half years, on death row for 24 hours a day. I am dead against it. Don’t let them touch the freedom of the people in the country.

At the moment I am an Australian. I am not defined as being a Jew or a Catholic or a Protestant. But if these laws go through, we will end up as members of minority groups. Then Gold help us.

I love this country. There is no other country in the world as free as ours. Please don’t change the law, Mr Abbott.