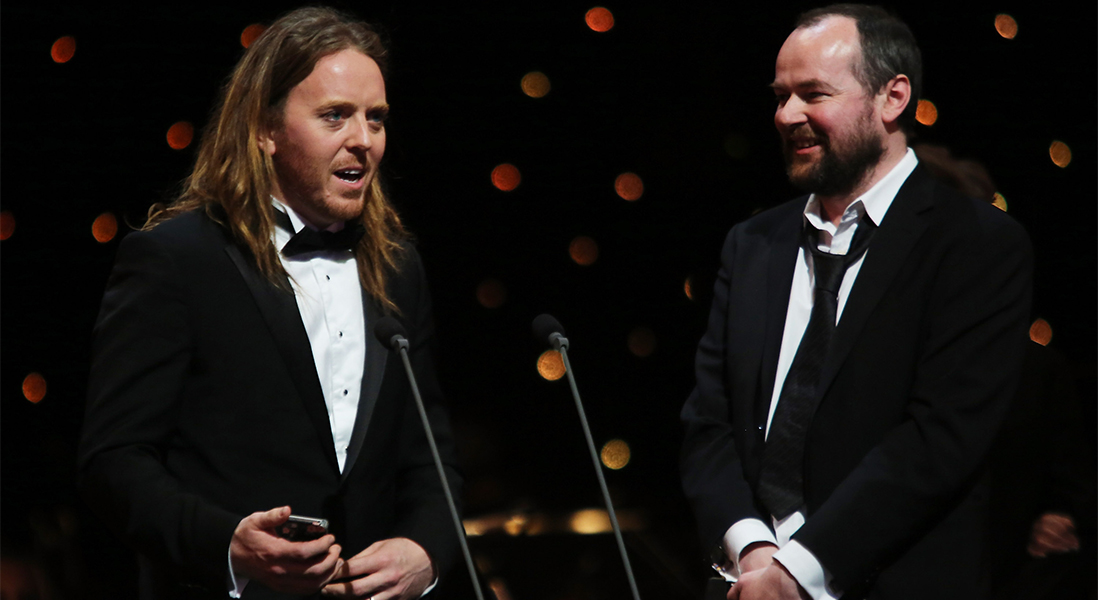 Despite early speculation that Melbourne would be the first Australian city to see this gleefully nasty musical Matilda, the NSW Premier Barry O’Farrell has today announced that the Royal Shakespeare Company’s production of Matilda The Musical will have its Australian premiere in August 2015 at the Lyric Theatre, The Star in Sydney.

Commissioned by the Royal Shakespeare Company and playing to sold-out audiences at the RSC’s The Courtyard Theatre in Stratford-upon-Avon for 12 weeks (November 2010 to January 2011) this relatively new musical was transferred to London’s West End in October 2011 and then to Broadway in April 2013. The show continues to play to packed houses in both cities and is expected to be a hit for Sydney.

Matilda The Musical is based on the beloved novel by best-selling author Roald Dahl, telling the story of an extraordinary girl who dreams of a better life. Armed with a vivid imagination and a sharp mind, Matilda dares to take a stand and change her destiny.

“Working on Matilda has been one of the greatest thrills of my life, and I’ve been aching to let her loose on audiences at home” said Australian comedian, musician and composer Tim Minchin.

“Most of us grew up reading Dahl – the Australian sense of humour gels so well with his dark, iconoclastic tone. The last time a musical I helped write opened in Sydney, the actors almost outnumbered the audience, the theatre leaked, and my drummer was a bass player. If Matilda’s arrival is half as fun as that was, it’ll be a hoot.”

Casting for the production is slated to begin in late 2014 – the creative team will be on the hunt for four young Matildas to share the demanding leading role (as was the case in both London and New York) and a host of other supporting and ensemble roles.

Matilda The Musical will be co-produced in Australia by the Royal Shakespeare Company, Louise Withers, Michael Coppel & Michael Watt with André Ptaszynski and Denise Wood as Executive Producers. The NSW Government are also supporting the musical through Destination NSW.

“We are thrilled that we are able to waltz the Royal Shakespeare Company’s production of Matilda The Musical to Australia in 2015, following the production’s success when we premiered it in Stratford-upon-Avon, and since then, in London’s West End and on Broadway”, said Gregory Doran, RSC Artistic Director, and Catherine Mallyon, RSC Executive Director.

“It will be the first time the Company has been in Australia since our touring production of Rape of Lucrece played at the Sydney Festival and in Melbourne last year – and we are very excited to be coming back, especially in the company of Australia’s own musical genius Tim Minchin, and his creative partners, Dennis Kelly…and Matthew Warchus who directs. We are thrilled to share Matilda’s journey with Australian audiences and hope it proves as popular here as it has been in London and New York.”

This Tony and Olivier Award winning musical has been highly anticipated in Australia since it opened in London three years ago. With 47 awards under its belt, it is extremely exciting for Sydney (and Australia) to be hosting this production.

Ticketing information will be released at a later date.