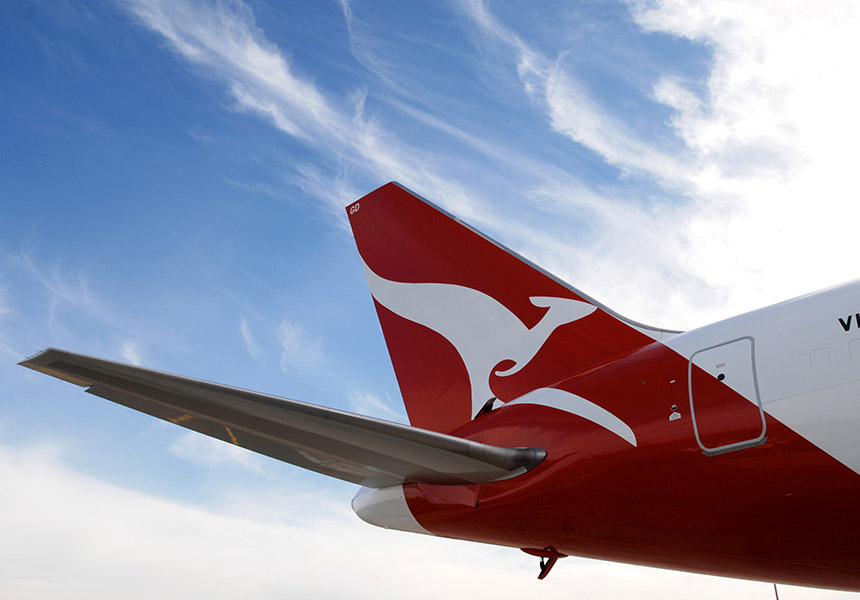 · Should Alan Joyce keep his job?
· What’s ailing the Flying Kangaroo?
· Qantas its own worst enemy

Qantas management certainly doesn’t shy away from the ‘big announcement’.

Over recent years we’ve watched as they have spectacularly announced that they were, variously, launching a ‘Red Q’ premium airline in Asia (which never eventuated), grounding the airline for the first time in its history, and, this week, how 5000 jobs will be lost as part of a restructure.

No-one can accuse Alan Joyce and his team of being scared of the big call. The problem we have had, however, is in the follow through.

After a huge advertising splash and media launch, Red Q disappeared without a trace.

After inconveniencing tens of thousands of passengers with the grounding, the result was new compromise enterprise agreements, arbitrated by the Fair Work Commission, which could have been reached without all the unnecessary confrontation.

This time, once again, we have a big announcement, but no idea what the accompanying long-term strategy is. For that reason, the Federal Government should be twisting management’s arm a little harder. Otherwise the taxpayer is left supporting a scheme to knock over a house, without any blueprints to rebuild.

The government also should be very clear-sighted when it comes to how Qantas got into the position it finds itself today.

Of course, external factors have been at play.

Qantas has had to deal with policy settings that are less generous than is typical around the world. This includes slow depreciation rates and Australia’s most open of ‘open skies’ policies, which leads the world in terms of accessibility for foreign competitors.

The Qantas Sale Act is a burden other airlines don’t have to deal with. And Virgin Australia is a hungry competitor being backed by foreign state-owned airlines.

Yet it is vital that we do not whitewash over the role that management decisions have played in this mess.

While Qantas’s competitors have upgraded their fleets to fuel efficient 777s and 787s, Qantas decided to stay with older, gas-guzzling 747s and 767s, while spending its new aircraft budget on fuel-hungry A380s.

Through the right aircraft and the right strategic calls it is not impossible for an airline, even given geographic disadvantage, to turn a healthy profit.

Just ask Air New Zealand which has done just that in its latest result.

But instead Qantas has allowed itself to be distracted by myriad risky foreign ventures like Jetstar Vietnam and Jetstar Hong Kong – none of which have delivered anything close to value.

So it is incredibly important that if the Australian taxpayer is to help out Qantas, it should be clear-eyed about the role management has played in creating the current situation.

Management must be forced to confront and address the mistakes of the past, rather than simply blame external factors.

Without this step, it is nigh on impossible to expect Qantas to lift its performance.

Yet while we remain in desperate need of a plan in which we can believe, what was heartening is that we haven’t seen a reversion to the sort of politically charged industrial relations warfare language we heard during the 2011 dispute.

Let’s hope this remains the case.

The conditions of employees is always part of the tapestry when we are talking about business efficiency, but realistically workers’ conditions are nowhere near the main game in Qantas’s case.

Pilots are, on average, the longest serving employees at Qantas – typically staying with the airline for the vast bulk of their careers.

We are always ready to engage in constructive and honest discussions about how we can help the business be more competitive.

But we also recognise we are only a tiny piece of the puzzle.

Qantas management, the Federal Government and the Australian public need to be very careful to step back and see the big picture for what it truly is.

Nathan Safe joined Qantas in 2004 as a Second Officer on the B747-400, before transferring to the B737 as a First Officer in 2010. He continues to fly Qantas aircraft today. Mr Safe was elected the President of the Australian International Pilot’s Association in 2013.