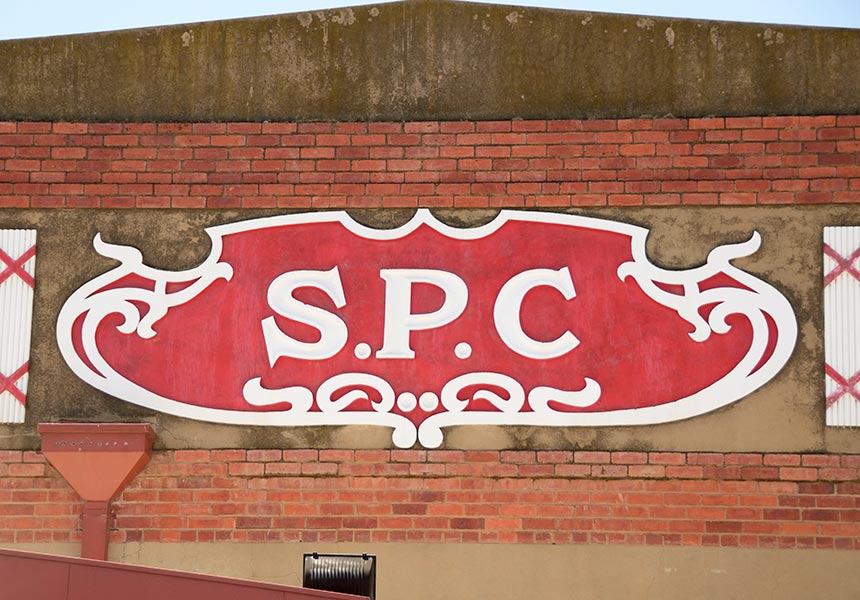 Tensions between government backbencher Sharman Stone and the Liberal Party leadership have intensified after Ms Stone accused the prime minister and employment minister of misrepresenting the troubles at struggling fruit canner SPC Ardmona.

She says the problems have nothing to do with generous employment conditions.

Senior government figures, including Tony Abbott, Eric Abetz and Treasurer Joe Hockey, have hit out at “astounding” workers’ conditions at SPC, which reportedly include nine weeks of paid leave including a five-day Melbourne Cup long weekend.

The government has cited the company’s over-generous enterprise agreement with workers as one reason for turning down a request for $25 million to help upgrade facilities at its regional Victorian plant.

But Dr Stone, the local Liberal MP, lashed out at claims the enterprise agreement was responsible for SPC’s woes, saying it had already undergone a “massive” restructuring.

Asked if Mr Abbott and Mr Abetz were lying about their reasons for refusing the assistance she said: “You could use the words you like”.

“But what they explained as the reason for not supporting SPCA – which was basically awards and conditions – was about focusing on unions, it wasn’t about the realities of the last standing fruit-preserving industry,” the Murray MP told ABC Radio.

Ms Stone said SPC would soon publish details of the 2012 enterprise agreement. She said her party leadership was deceiving the public on the issue, telling the ABC that “[i]t’s not the truth. That’s right, it’s lying”.

“It is a complete furphy what is being said about the troubles of this last fruit-preserving industry,” she said.

“Perhaps it’s a distraction from the facts which would require some government action.”

But Dr Stone’s Liberal colleague Steve Ciobo said granting the SPC request for assistance would not have been in the national interest.

“Sharman Stone is a fine local member – understandably she’s very passionate about this issue, it’s in her backyard, it directly affects her constituents,” he told ABC Radio.

“It’s something the cabinet had a look at and found that additional taxpayer funds, borrowed money, wasn’t the way forward.”

PM has ‘misrepresented’ SPC troubles, says his own party