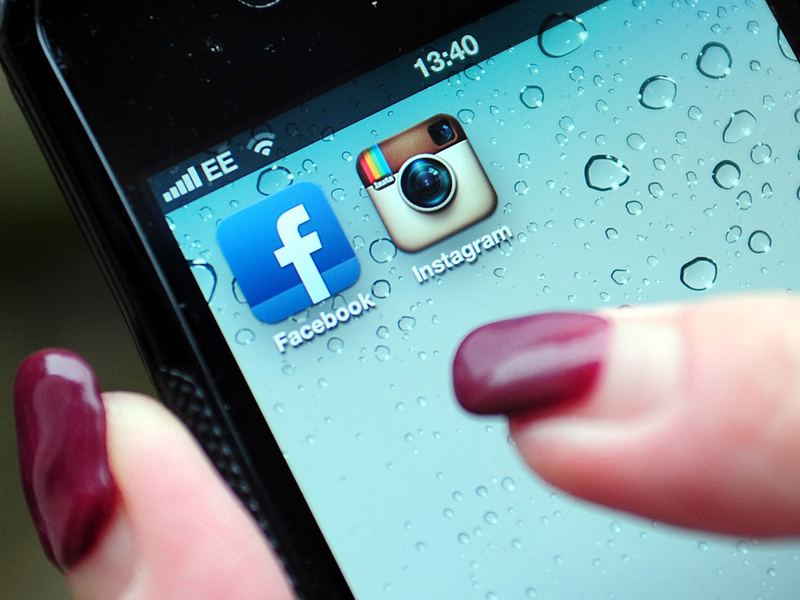 Australians are spending more than $16 billion a year on shopping via social media, new research has revealed.

Internet companies have criticised a plan to create a powerful children’s e-safety commissioner with unprecedented authority to regulate social media in Australia.

High-profile online bullying cases have prompted the government to take action, with the commissioner set to oversee a tough new regime that could force social media services to rapidly remove “harmful” content.

In a consultation paper published on Wednesday, the government conceded the proposals had the potential to impact freedom of expression.

But it said what had long been seen as an apparent reluctance among large internet firms to take tough action against online bullies needed to be addressed.

“There have been multiple tragic instances of suicides in response to cyberbullying,” the consultation paper says.

The children’s e-safety commissioner would have the power to compel social media sites to remove content he or she deemed harmful.

It would replace a voluntary regime for handling digital content complaints in Australia, which was set up in 2013 and includes Facebook, Google and Microsoft among its signatories.

Under the new regime, if a received complaint was deemed valid, the social media service would be asked to take action to have the content removed.

If it failed, the commissioner would have power to force the service to remove the content and potentially name and shame the company.

The scheme would automatically apply to “large” social media sites, with the commissioner to rule what constitutes a “large” service.

The Digital Industry Association for Australia issued a statement — supported by internet firms including Google, Twitter, Microsoft and Facebook — opposing the proposals.

“We share the Abbott government’s commitment to keeping young Australians safe online and we invest heavily in tools and infrastructure to achieve this.

“However, the government’s proposal to legislate a one-size-fits-all regime is counterproductive to our own work and commitment to the safety of our customers.

“Also the creation of a new statutory body and new regulation on complaints handling seems at odds with the government’s stated strategy to reduce regulation and to streamline government agencies.”

One source criticised the idea of “one person in Canberra” deciding what could be struck off social media sites.