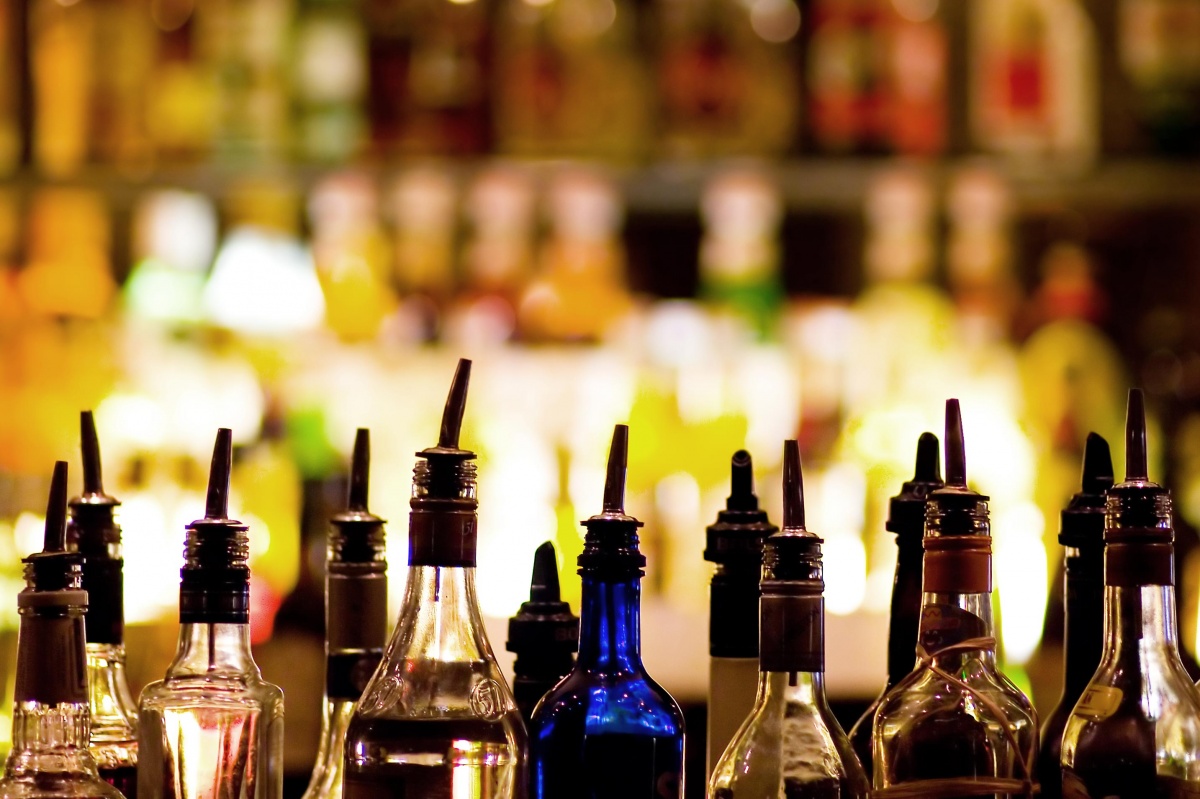 When 18-year-old Daniel Christie was assaulted and nearly killed in Kings Cross over the holiday period, Sydney recoiled in shock not only at the severity of his injuries, but at the familiarity of the story. How could this happen again?

The problem of booze-fuelled violence keeps police and emergency departments busy and it’s not confined to Sydney. Other major cities and regional centres are grappling with the question of how to contain the costs to young lives of a few moments of madness.

With community calls for action getting louder, on Thursday, even Prime Minister Tony Abbott weighed into the debate, saying he was appalled by what’s happening on city streets.

“I think that really, the police, the courts, the judges ought to absolutely throw the book at people who perpetrate this kind of gratuitous, unprovoked violence,” he said.

It turns out that we do have an answer, and it is not an expensive or complicated one.

“When you shut pubs earlier people actually just go out earlier. It’s not rocket science,” said Professor Miller. “And when they go out earlier and drink in pubs they tend to not drink quite as much.”

The study found that restricting trading hours reduced the number of patrons drinking heavily before going out, known as ‘pre-loading’, which contributed heavily to alcohol-related violence later in the night.

He said such measures didn’t cost the community anything, as opposed to extra policing or the introduction of CCTV or ID scanners. In some cases venues reported doing better trade than before the measures were introduced.

A cost to business

But ‘lockouts’, where patrons are prohibited from entering a venue after a certain hour, can harm small pubs because patrons prefer to go to places where they can meet higher numbers of people late at night.

“If you just restrict trading hours it doesn’t matter that much because everyone is on a level playing field,” said Professor Miller.

Any efforts to restrict trading hours would likely be resisted by the Australian Hotels Association and large chains, who have previously lobbied for greater education campaigns.

Associate Professor Miller said education and poster campaigns don’t reduce alcohol-related violence. He pointed to a UK study that found alcohol awareness posters could actually increase the amount of drinking and the harm which followed it, possibly because it cued people into thinking more about drinking.

“Education campaigns don’t work, but that’s what the industry will always push for because they know it never effects their bottom line.”

He also said Australian lawmakers must consider the related issues, such as why people binge drink and what effect advertising has on drinking culture, in order to effectively deal with alcohol-related violence.

“It’s a much bigger problem than just the alcohol. A lot of people who are perpetuating violent acts have other problems that they are dealing with through the inappropriate use of alcohol,” said Associate Professor Miller.

“We’re still telling people through advertising just how incredibly cool it is to drink, particularly when you have your national sport teams plastered like billboards for VB.”

The introduction of restricted trading hours and a 1am lockout in Newcastle has seen that city’s incidences of alcohol-related violence slashed since their introduction in 2008.

The program has been hailed as a huge success in the city with number of drunken assaults has fallen by 30 per cent and the number of street incidents requiring police has been cut in half. Only one venue remains on New South Wales ‘most violent’ list, as opposed to seven pre-2008.

Venues can only trade until 3.30am, and the lockout ensures patrons cannot enter after 1am.  Reinforcing the aims of the lockout are a ban on shots after 10pm or mixed drinks with more than three standard drinks. Several venues have also introduced linked ID scanners, so patrons ejected from one venue are automatically barred from the others.

In 2010, the state of Baden-Württemberg in Germany’s south-west banned the sale of alcohol at off-premise outlets between 10pm and 5am after years of steadily increasing alcohol-related violence.

A 2013 study into the policy found the state recorded a nine per cent drop in the number of 15-24 year olds needing to be hospitalised less than a year after the introduction of the ban.

“Limiting late hours during which alcoholic beverages are allowed to be sold is an effective and rather “costless” public health initiative for reducing high-risk drinking among youth and young adults”, wrote the study’s authors.

After the failure of a 2am lockout trial in 2008 a “community village” program was set up at St Paul’s cathedral to provide a “chill-out” zone for inebriated city goers. Operating between 10pm and early morning on Friday and Saturday nights, the zone provided information, tea and biscuits and a safe place for inebriated people to sober up before leaving the city. The program was considered a success with an estimated 100-150 young people using the zone per night.

At a cost of $15,000 per weekend, the scheme is no longer running in Melbourne, although the Salvation Army runs a significantly scaled back version.

An evaluation of the pilot scheme found that these measures had seen the number of violent crimes committed during the evening slashed by almost 20%. The project has grown to encompass five “Nite Zones” across the city.

How do you think we should solve the problem of alcohol-related violence? Leave a comment below.