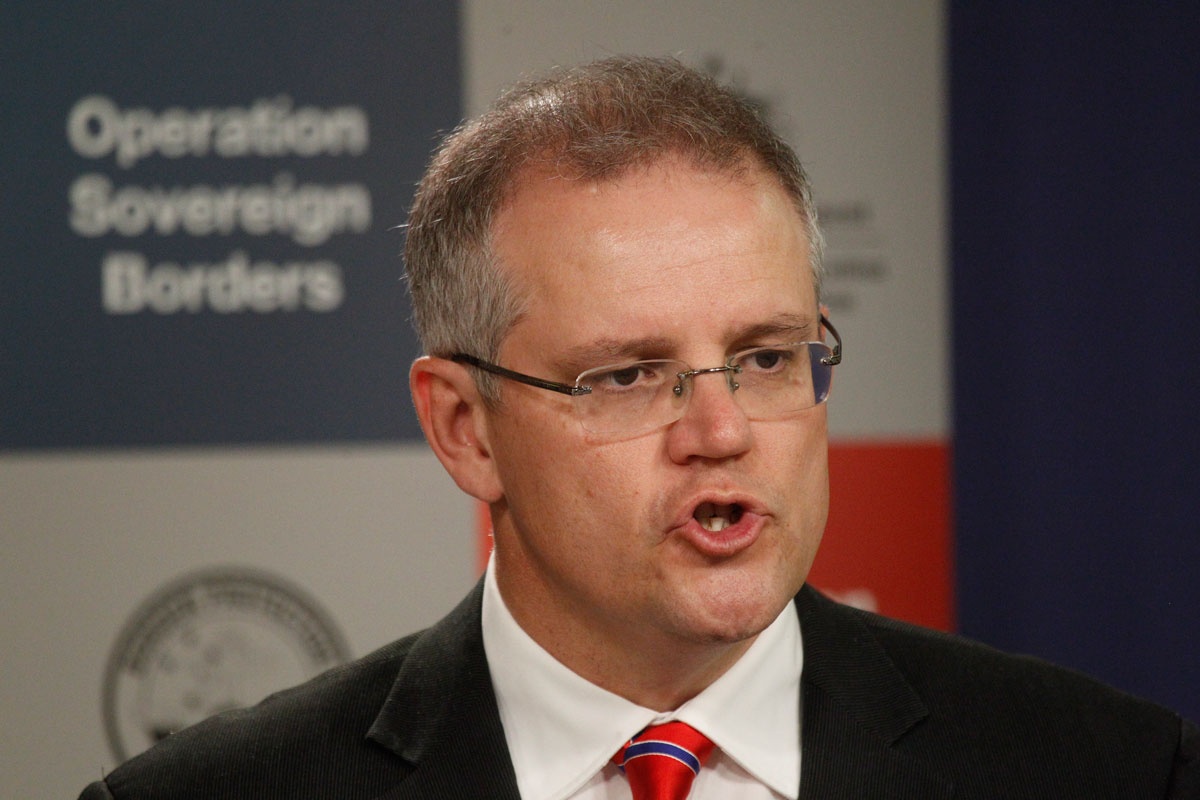 Immigration Minister Scott Morrison has put a stop to the granting of any new permanent visas for asylum seekers, blaming Labor and the Greens for blocking attempts to reintroduce temporary protections.

Mr Morrison says he has “shut the shop on onshore protection visas” by instructing his department to cap their number to 1650, a number already reached this year.

The minister’s tough stance, taken under the Migration Act, comes just days after a government regulation bringing back temporary protection visas (TPVs) were disallowed in the Senate.

No new permanent protection visas will now be granted until July next year.

“Labor and the Greens’ theatrics in the parliament have neither served to restore permanent visas for people who have come illegally by boat, or give them a TPV which would have allowed them to work,” Mr Morrison told News Corp on Wednesday.

He said the disallowance motion was an “own goal” by the Greens and Labor, as it meant asylum seekers would now be forced onto more onerous bridging visas.