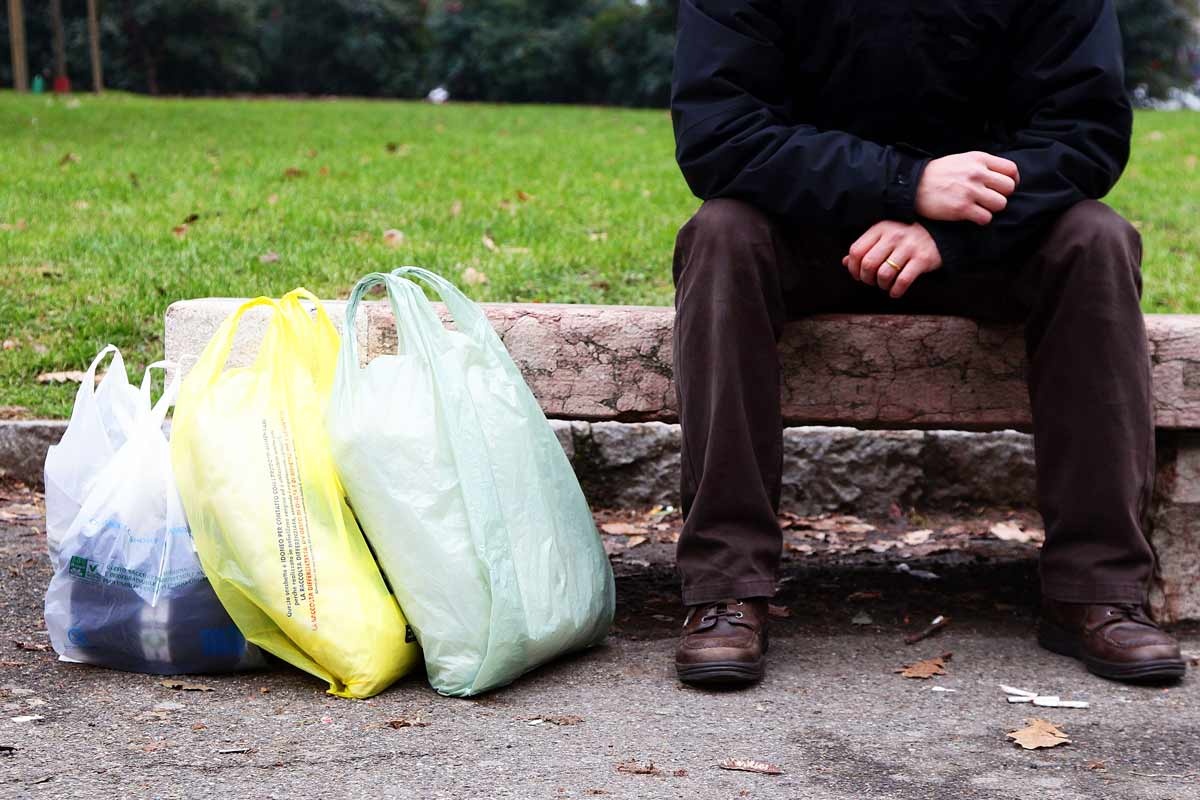 Australians’ body fluids are laced with BPA, says a researcher who believes the plastic chemical adds to the risk of type 2 diabetes.

“There is BPA in Australians’ urine,” says Professor Dianna Magliano, who is analysing samples from 3000 Australians.

BPA is a controversial chemical with possible hormone-disrupting effects. Although experts disagree about how safe or dangerous it might be, Prof Magliano is firmly in the danger camp.

“There is strong evidence supporting that BPA causes a risk of diabetes in mice, monkeys and rats,” she said ahead of a talk at the World Diabetes Congress in Melbourne on Wednesday.

“In 2008 a US study showed the amount of BPA in urine correlates with the risk of diabetes, obesity and heart disease.

“It is not clear whether the diabetes or plastic came first,” said the Baker IDI Heart & Diabetes Institute scientist.

She is using the Ausdiab study that has been tracking the diabetes status of thousands of Australians since 2000.

“I am analysing whether BPA in the urine of Australians can predict people’s risk of developing diabetes over time.

“I have not got the answer yet, but I expect it to be positive.

“Like the Americans, the Europeans and Koreans we have BPA in our urine.”

She said there had been a push for baby products to be made without BPA because people tended to scrub them hard and break down their integrity, causing BPA to leach into food.

Only BPA-free plastic should be used in the microwave, she said, but it was much better to use glass.

“There is enough stuff in our life that gives us diabetes. We don’t need to increase our risk.

It was difficult to avoid BPA totally as it was in many products, including till slips, canned foods and sealants used by dentists.

“People should eat fresh unprocessed food. It should preferably be organic and pesticide-free.

“Pesticides are really nasty for obesity and diabetes.

“A lot of older dangerous pesticides have been removed from the market, but the replacements are probably not safe enough,” Prof Magliano said.

“Gardeners and people working on farms are really exposed to pesticides. I wonder if people are using gloves and masks.

“I don’t want people to go out and spend a fortune on organic food, but food that is pesticide free is better than food that is not.”