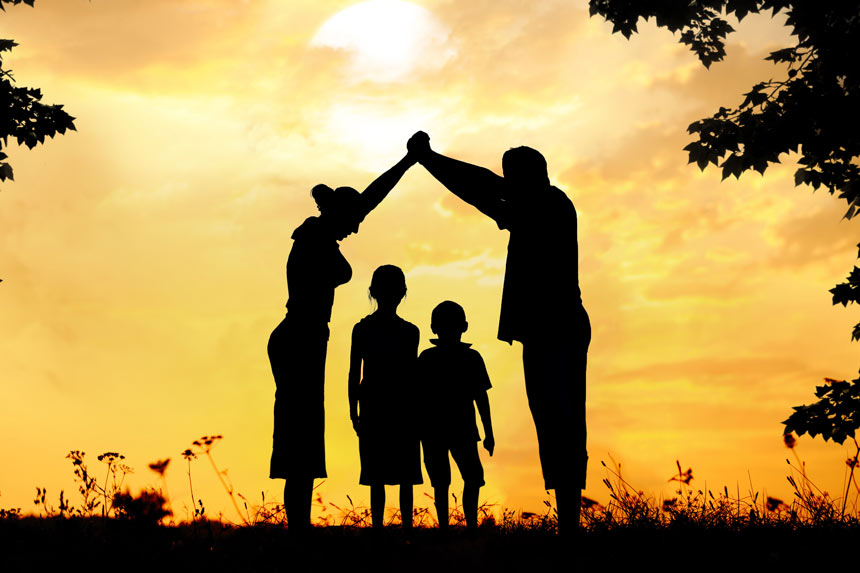 If you want to see why the great Australian dream has fallen on hard times you don’t need to look any further than your own suburb, perhaps your own street. There, on a Saturday morning, people will gather in front of a house or apartment going to auction. When the auctioneer makes a third and final call for bids, there is likely to be someone standing nearby feeling disappointed.

The owners might have earned a good price, but for the people who missed out, that big number was further evidence that the dream of owning their own home, just as their parents had, is out of reach, maybe for good.

As Australian house prices rose through the first decade of the new century a growing number of people were confronted by the brute financial realities at work in the housing market. Put simply, home ownership is no longer available to everyone who chooses it. Depending on your age or financial circumstances, it’s increasingly likely that you or your children are among those who have been locked out.

All of that makes Justyna Czerniszewski something of an exception. The 27-year-old veterinary nurse bought a home in November, 2011, but while she grasped the bottom rung of the property ladder, it was the cost beyond the sale price that makes her story worth telling.

Justyna knew that her decision to buy a property was about compromise. She knew she would need to give up her social life and curtail spending on everyday things such as clothing and makeup. She bought in Truganina, on the rural fringe of Melbourne’s west, more than 20 kilometres from the CBD. In 2006 the suburb had about 3000 residents. That had more than trebled to almost 9400 by 2011 and by 2031 there will be almost 40,000 people living in the area, according to council projections.

Justyna said she felt that many Australians had high expectations when they first set out to purchase a house, so she tried to be realistic.

“It’s a matter of keeping it at a reasonable cost and buying something that’s affordable, instead of thinking big straight away like a house on St Kilda Road,” she said.

After buying her unit, she moved in with “nothing but a single mattress given to me by a family friend”. Her modest three-bedroom unit was nothing but a shell for a year – it had “no couch, no fridge, no washing machine, to table, no furniture and no bed”.

Justyna said her mum would visit with a “week’s worth of food”, already cooked, and occasionally treat her to a shopping trip. Even with this support, Justyna had to work seven days a week for the first six months to meet her repayments.

“The hours were ridiculous. I was just working, working, working, and didn’t go out, didn’t buy anything. I also had people stay in the house who needed help, and they helped out with the bills. The first year was definitely the hardest. I worked so much to pay more than I had to for my mortgage to lower the interest. Still, as hard as it was, I wouldn’t change anything,” she said.

What the numbers say

Earlier this month, new data from the ABS showed the proportion of first home buyers dipped to 12.5 per cent in September, the lowest level since the data series began in 1991. UBS Australia’s chief economist Scott Haslem said demand from investors and upgraders was leaving first home buyers unable to compete.

“Housing in Australia still remains pretty expensive, but it has become cheaper than it has been for the last ten years given the fall in interest rates and, up until recently, pretty low prices,” he said.

The dream is over

Jacqui Phillips, spokeswoman for the group Australians for Affordable Housing, said that many young people today “can’t look forward to owning a home”.

“We know that housing in Australia is among the most expensive in the world, and this unaffordability crisis is underpinned by a looming lack of housing supply,” she told The New Daily.

According to the 9th Annual Demographia International Housing Affordability Survey released in January, 2103, Australia has one of the most expensive markets in the world. The report looked at 337 markets in seven countries: Australia, Hong Kong, Canada, Ireland, New Zealand, Britain and the US, and, used the “median multiple” (median house price divided by gross annual median household income) to rate affordability.

As the Demographia chart below shows, out of the 337 areas evaluated, 30 Australian areas were ranked as “severely unaffordable” and nine as seriously unaffordable. Of the 20 most unaffordable housing markets, eight were in Australia: Port Macquarie, Sydney, Sunshine Coast, Coffs Harbour, Gold Coast, Wollongong, Melbourne and Mandurah.

And just to make the Australian situation clear, the report said: “[E]ach of the five major markets continues to be severely unaffordable, reflecting vastly overpriced housing. Sydney is the least affordable … ”

Ms Phillips said that among people who secure a mortgage, two out of five suffer from housing stress, meaning they spend 30 per cent or more of their annual income on repayments.

Compounding problems for prospective homebuyers, Ms Phillips said the current tax system worked against them by encouraging investors, which in turn pushed up demand for housing and prices.

For those who are buying, choices of location have become  limited. Ms Phillips said people are being forced out to areas “far away from jobs and public transport”. While that was a compromise Justyna was prepared to make, many others baulk at the extra travel time to work or separation from their family or social worlds.

“This creates other social and economic challenges. If people don’t have stable and secure housing that is close to transport, it is very difficult for them to engage productively in the economy,” she said.

In many respects, dreaming the great Australian dream first demands dreaming up a drastically higher income.

According to a factsheet on home ownership provided by National Shelter, a housing advocacy group, a deposit of at least four times the average yearly income was needed to buy an average-priced house in 2007. In the 1960s, however, it was possible for a household earning an average income to borrow enough to buy a house without a deposit.

It also noted that in 2010-2011, only 5.2 per cent of homes built or sold nationally were affordable to low income households.

“The dream may now be completely out of reach for some people, with first home buyers older, borrowing more and facing considerable housing stress once they’ve entered the market,” said Craig Meller, managing director of AMP Financial Services, in the foreword of the report.

“So why do Australians want to own their own home?”

As house prices continue to climb further out of reach for the average wage earner, taking with them hopes many of us had of realising the great Australian dream, increasingly, the old answers to that question no longer apply.

THURSDAY: The great Australian dream of a comfortable, secure retirement