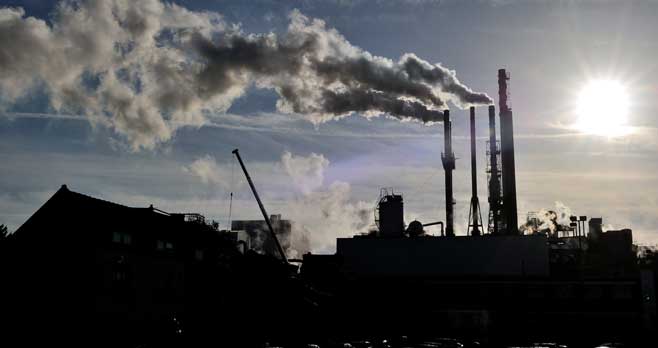 Abolishing the carbon tax will be atop Prime Minister Tony Abbott’s agenda when the 44th federal parliament sits for the first time next week.

The parliament will be formally opened by Governor-General Quentin Bryce on Tuesday before the political battle kicks off in earnest on Wednesday morning.

Mr Abbott will be flanked by 89 coalition colleagues, having reduced Labor to 55 members at the September 7 election.

But the crossbenchers will have less time to conduct private member’s business in the new parliament with the coalition planning to turn back the clock on changes to standing orders made by the previous Labor government.

Both the Labor caucus and coalition will meet in Canberra on Monday evening to discuss tactics and the legislative agenda.

The opening will start with a 9am (AEDT) indigenous welcome to country in the parliament forecourt before Ms Bryce outlines the government’s agenda in the Senate chamber at 3pm (AEDT).

This will pave the way for the carbon tax repeal bills to be introduced first thing on Wednesday.

So far, the Australian Greens oppose the bills outright. Labor is open to scrapping the fixed carbon price if the government caves in – which is unlikely – and moves to a floating price emissions trading scheme.

The government will also introduce laws to increase penalties on corrupt union officials, set up a Registered Organisations Commission and reinstate the Australian Building and Construction Commission.

Also slated are bills to take the debt ceiling to $500 billion and repeal the mineral resources rent tax and its related measures, such as superannuation top-ups for low paid workers.

A number of parliamentary committees will be set up and one of the most watched will be the joint standing committee on electoral matters.

It will examine the conduct of this year’s federal election and could recommend changes to the Senate voting system.

A federal police investigation is already under way into how votes went missing in the WA senate election recount and there’s concerns preference deals between so-called micro parties distorted the overall senate result.

The first question time of the new parliament, on Wednesday afternoon, is expected to be dominated by questions about the budget and economy and the government’s commitment to tackling climate change.