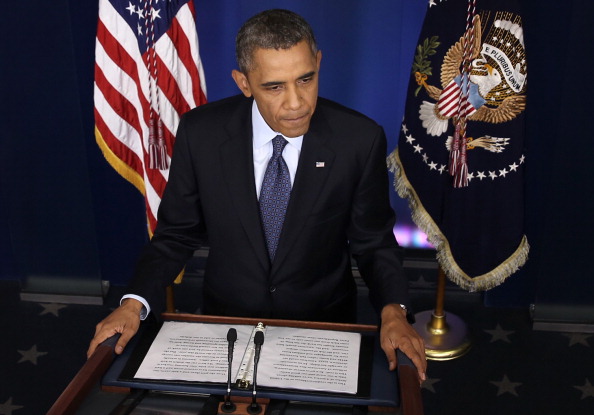 Treasurer Joe Hockey says the Australian government has “back-pocket plans” to deal with the fallout if the United States defaults on its debt repayments.

US Republican leaders are in talks with President Barack Obama for a temporary resolution to increase the government’s $US16.7 trillion ($A17.7 trillion) debt ceiling before an October 17 deadline.

It’s hoped a deal to lift the legislated allowable level of government debt will enable the world’s largest economy to avoid a debt default and reverse the partial government shutdown now in place.

Mr Hockey, who is in Washington for meetings with the World Bank and International Monetary Fund, said the impact of the US defaulting on its debt repayments was “inconceivable”.

If the US suffered a “heart attack” the rest of the world would be affected, but the Australian government had contingency plans in place, he said.

“Certainly we have back-pocket plans to deal with whatever arises over the next few weeks as a result of negotiations,” he told CNBC Television.

The “salient lesson” from this crisis for Australia was the domestic economy could not be allowed to get to such a point – and the nation must live within its means, he said.

President Obama was forced to cancel appearances at the recent APEC summit in Bali and the East-Asia Summit to address the ongoing problems in Washington.

Mr Hockey said the US quandary hadn’t changed the way Australia viewed its key ally, but the president’s failure to show up to these key summits hadn’t been received well by Asian nations.

“The fact that they were unable to attend because of domestic problems sends a wrong message,” he said.

Govt has plans in case of US debt default