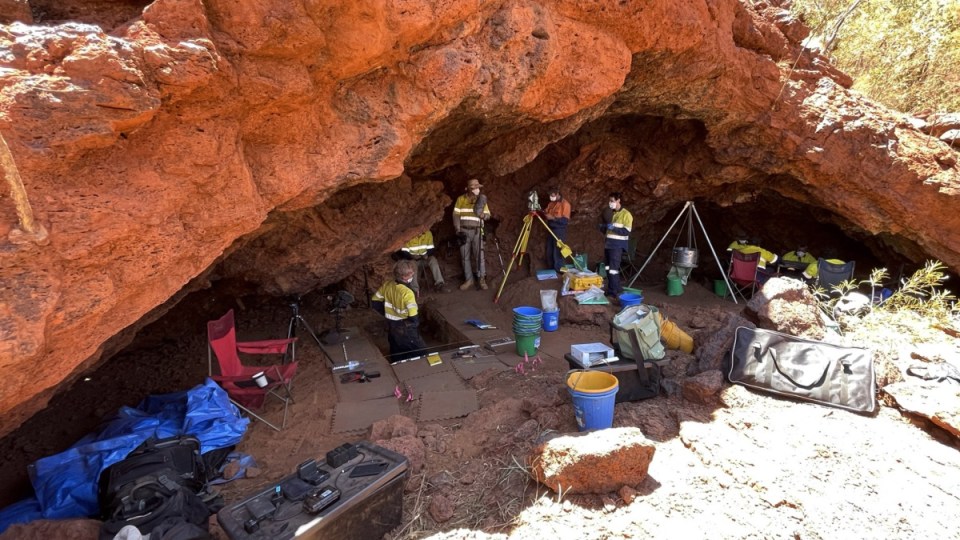 A West Australian archaeological dig has confirmed Aboriginal people have lived in the eastern Pilbara region for more than 50,000 years.

Archaeologists analysed stone tools, charcoals, and bones collected from the Yirra rock shelter at Rio Tinto’s Eastern Channar mine to confirm the Yinhawangka people’s ties to the land.

The project, commissioned by the Yinhawangka Aboriginal Corporation with funding from Rio Tinto, is the first ever traditional owner-led, non-mining related heritage excavation on Yinhawangka Country.

“Yirra has great significance not only to the Yinhawangka people, but also to our Wangarada (desert family) and Ngarngarada (coastal family),” YAC Chairperson Halloway Smirke said.

“We hope that Yirra will help us tell our ancestral story to Australia and our future generations.”

Initial dating results indicate Yirra is one of the oldest sites in Australia, with Aboriginal people occupying the region at the height of the last Ice Age.

University of Western Australia Professor Peter Veth, who led the excavation team, said there would be an ongoing analysis of the Yirra site.

“These studies and community voices will feed into community reports and peer-reviewed publications over the next couple of years,” he said.

Mr Smirke said there should be other traditional owner-led digs in the Pilbara region.

“We would still be visiting this site if it wasn’t for the mining leases,” he said.

“Important sites like Yirra need to be protected, especially when they turn out to be amongst the oldest known places of human habitation in Australia.”

“This is a wonderful outcome for the Yinhawangka people and we welcome this incredible discovery,” he said.