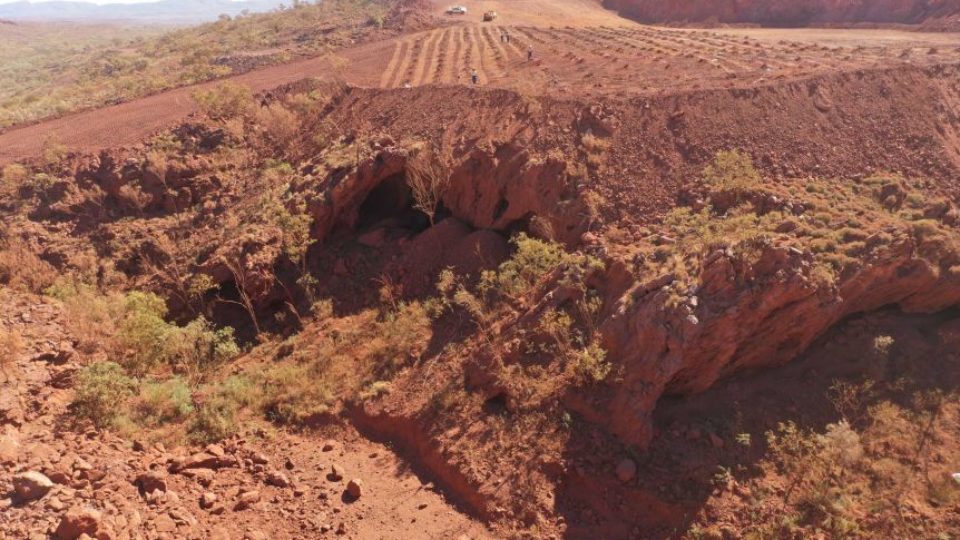 Mining companies that disregard their ‘social licence’ to operate are facing not just community recoil but the growing concern of ethical investors.

Social licence is an unwritten contract representing the ongoing acceptance of a mining development by stakeholders and society, and mere compliance with native title and Aboriginal heritage laws is not sufficient to maintain that licence over the life of a project, according to Mr Bergmann.

“The investment community is waking up to doing the right thing,” he said.

The comments follow a report from ratings agency Moody’s finding resources companies risk boycotts, blockades and litigation if they lose their social licence – which could have credit implications and even lead to funding problems.

“Our view is we expect companies will face increasing pressure – we currently see this as a high risk and also a rising risk,” Senior vice-president at Moody’s Matthew Moore said.

“When there’s material disagreement from stakeholders on the way forward then that could lead to adverse credit impacts.”

The Moody’s report cites the repercussions for Rio Tinto over its destruction of ancient rock shelters at Juukan Gorge in the Pilbara in 2020 as an example of investors’ evolving expectations.

Rio had approval under the Heritage Act to destroy the caves but did so against the wishes of the traditional owners, the Puutu Kunti Kurrama and Pinikura. International outcry saw the resignation of the company’s chairman and a government inquiry.

“Lawyers have no choice but to advise that you’re better doing a deal with the miners or you will get nothing, and that’s why the ethical field of social licence becomes so important,” he said.

The WA government says the 1972 Act, the first legislation of its kind in Australia, is outdated and has lost credibility with stakeholders, while the new laws will mean negotiations are more transparent.

It will spend $10 million on building up local Aboriginal cultural heritage services, a requirement under the proposed new laws.

But Mr Bergmann says the 2020 bill could see mining companies in charge of deciding whether Aboriginal heritage exists on land they want to explore.

“The power imbalance between mining companies and native title holders is so huge,” he said.

If investors demand that social licence is gained at the start of a project and maintained over time, this could offer some hope where local laws fall short, he added.

“There’s a generational shift now, the world is becoming more conscious and understanding, and for the mining industry it’s finally catching up with them,” Mr Bergmann said.