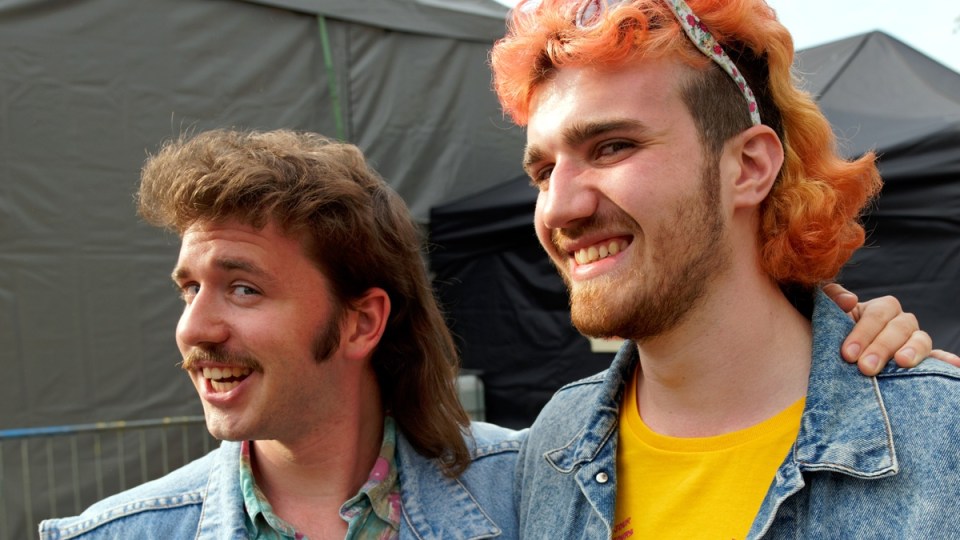 Australia's best mullets are being celebrated at Mulletfest. Photo: Getty

It’s as iconic an outback Australian look as a Chesty Bond and a pair of stubbies at a barbecue.

All business up front, party in the back, the mullet has been described as a lifestyle rather than a hairstyle.

Western Australia Premier Mark McGowan was once famously forced to defend the polarising haircut after some Perth pubs started banning the look.

“I’d just encourage people with mullets to rise up and rebel against these extreme rules,” Mr McGowan said.

“Some of my best friends have mullets.”

And every year, those who manicure their manes into these masterpieces – long at the back, short at the top and sides – are celebrated at the annual Mulletfest in the central NSW town of Dubbo. This year, for the first time, entries can register online to win a wildcard place in the final.

With a range of categories including ‘rangas’, over 50s, grubby, extreme, everyday and rookie – where the mullet is less than two years old – the competition is fierce ahead of a public vote that decides the winners.

Children and pets can also be entered before the end of July.

The winners will be announced at the next Mulletfest event at the Commercial Hotel in Dubbo on August 20.

“We know there are some outstanding mullets in every corner of Australia and we want to see them all,” organisers said.

“As we are all about raising money for the Mark Hughes Foundation, you’ll also get the warm fuzzy feeling from knowing that you are helping families who are suffering through their darkest days after a brain cancer diagnosis,” said organisers.

Find out more, or submit an entry: Mulletfest.com.au