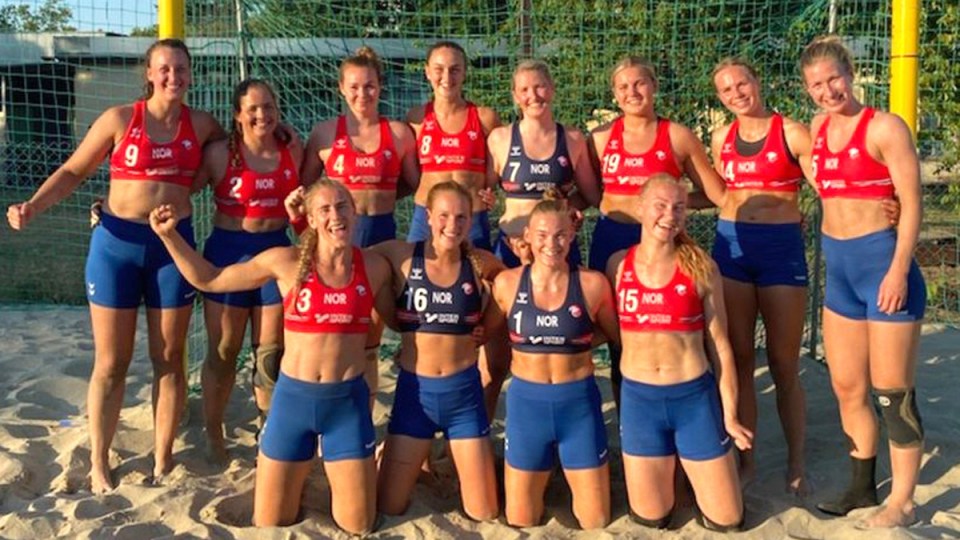 A dress code that garnered international criticism at the European Beach Handball Championships has been quietly overturned.

Bikini-style uniforms will no longer be mandated for female beach handball teams following protests by players and European lawmakers.

The sport’s governing body has reworded its uniform requirements,  following a campaign started by the Norwegian national team.

The change allows women to wear “short tight pants” instead of bikini bottoms.

In July, the Norwegian team refused to wear revealing bottoms at the championship games in Bulgaria, instead opting for shorts in protest of the “sexist” rule.

As a result, the Norwegian federation was fined because its players wore “improper clothing”.

The fine caused a stir on the international stage in the lead up to the Tokyo Olympics, with celebrities and politicians backing the players.

Team handball’s rules seemed out of line with an International Olympic Committee directive to curb overly sexualised images of female athletes at the Games.

At the time, pop singer Pink supported the Norwegians and offered to pay the €1500 ($2313)  fine, saying she was “very proud” of the team for challenging the rule.

There is still a gender divide in the updated International Handball Federation (IHF) equipment rules.

Female players are told to wear pants “with a close fit” while men’s shorts can be “not too baggy.”

The Switzerland-based IHF updated the rules in a document on its website dated October 3.

Days earlier, the sports ministers from Denmark, Norway, Sweden, Iceland and Finland urged the IHF and other international sports to let athletes “be dressed in a way that suits performance and comfort.”