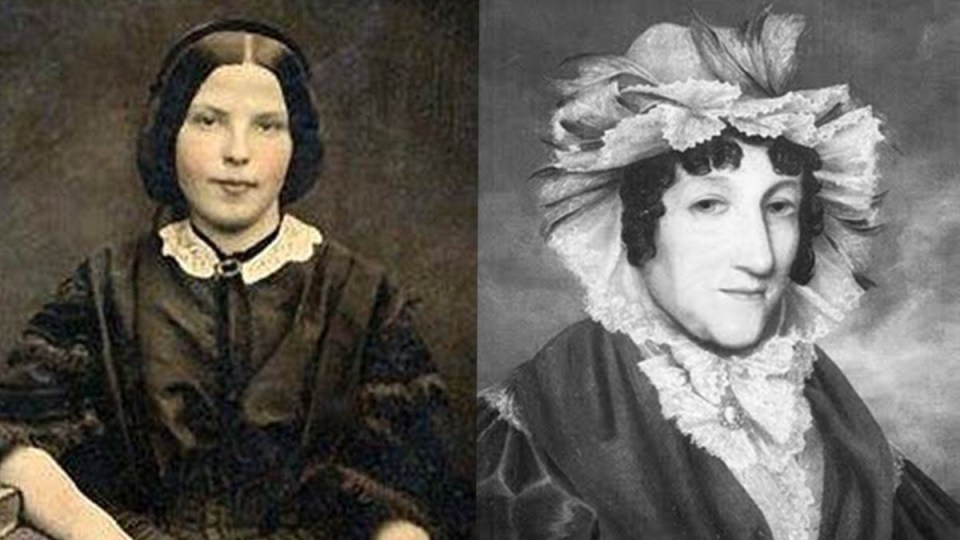 These women came to Australia as convicts and turned things around. Photo: Ancestry

Australia has a rich and diverse culture and history, but the stigma of being a nation of “convicts” is difficult to escape.

More than 162,000 prisoners were shipped from Britain and Ireland between 1788 and 1868, and their descendants make up about 20 per cent of the population, according to Ancestry.com.au.

From its extensive archives, here is a list of nine ex-cons who achieved brilliant success after arriving in a penal colony that turned out to be their personal El Dorados.

Transported for stealing clothes, Ms Wade gave birth to 21 children. Unsurprisingly, tens of thousands of Australians are related to her – including former prime minister Kevin Rudd.

Mr Jones was an embezzler from way back, but two years after arriving in Australia he was released from custody. He went on to become a reporter, and then editor of The West Australian Times.

Don’t read too much into this, but Mr O’Reilly eventually became a newspaper editor, too. Guilty of rebellion, he escaped to the US and went on to co-own Boston paper The Pilot.

Mr Barrett was caught stealing from the London & Brighton Railway Company and sentenced to 10 years. But his red hand must have also had a green thumb. He worked the gardens at Government House and was eventually head gardener of the Perth Public Garden and Public Reserves.

Mr Greenway began his life in Australia with a forgery conviction, but his creativity with a pen also lent itself to designing buildings. Did you know the architect of Sydney’s Supreme Court was a criminal? His face was printed on the old $10 note.

From petty lace thief to unofficial first lady, this is a true rags-to-riches tale. Ms Abrahams was transported to Australia for pinching some lace from a shop and wound up married to NSW Lieutenant Governor George Johnston.

Ever fancied founding a bank? Ms Reibey came to Australia as a horse thief, but went on to become a savvy businesswoman. The Bank of New South Wales was started in her house. In a fitting tribute, her face appears on the $20 note.

Sydney’s first water policeman also started out as a thief. Mr Blue stole raw sugar while aboard a convict ship and was sentenced to seven years in Botany Bay, but was eventually in charge of patrolling it.

Mr Chopin was convicted for accepting stolen goods and sentenced to 10 years’ penal servitude in Australia. But they had the wrong man, and he was pardoned. Stranded, he went on to become a famous portrait photographer.