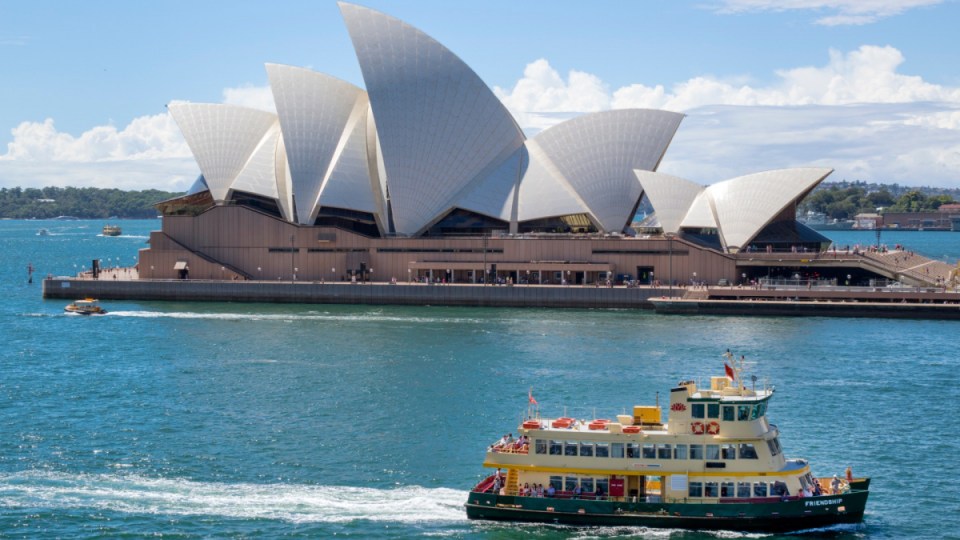 Sydney's new ferries (not this one) are too tall to safely pass under some Parramatta River bridges with passengers on the top deck. Photo: Getty

Someone appears to have forgotten their ruler when ordering the new ferries for the Parramatta River – it’s been found passengers will have to duck or move to a lower level when the boats pass under certain bridges.

The New South Wales government confirmed on Monday that for its 10 soon-to-arrive river ferries, passengers on the poop deck would need to move when they passed under the Camellia Railway and Gasworks bridges – or risk a scalping.

(Melbourne’s Montague Street Bridge is not feeling so alone this week.)

Some might say this calculation is a bit of an oversight, but the state’s Transport Minister Andrew Constance said haters needed to calm down.

“I just think everyone needs to take a chill pill and realise this is a good news story, not a bad one,” Mr Constance said.

“They’ve been purposely designed this way so that commuters and those who enjoy the river cats can get outside.”

The River class ferries, ordered from Indonesia, have capacity for 10 passengers on the top level, the first on the Parramatta to Circular Quay route to offer such seating.

Labor’s transport spokesman Chris Minns has had a field day with the latest ferries malarkey, especially after it was revealed some of the same too-tall ferries arrived in Newcastle for testing with traces of asbestos found on board.

“Now alongside late-running trains and COVID-safe buses, commuters will have to worry about bridges knocking their heads off as they battle Sydney’s transport,” Mr Minns told the Sydney Morning Herald.

Thankfully, the solution for the NSW government is easier than the debacle it faced in 2018, when the 55 new trains it ordered were too wide to fit through some tunnels.

(The tunnels had to be widened to accommodate the $2 billion purchase – now 10 passengers per ferry just have to shuffle downstairs.)