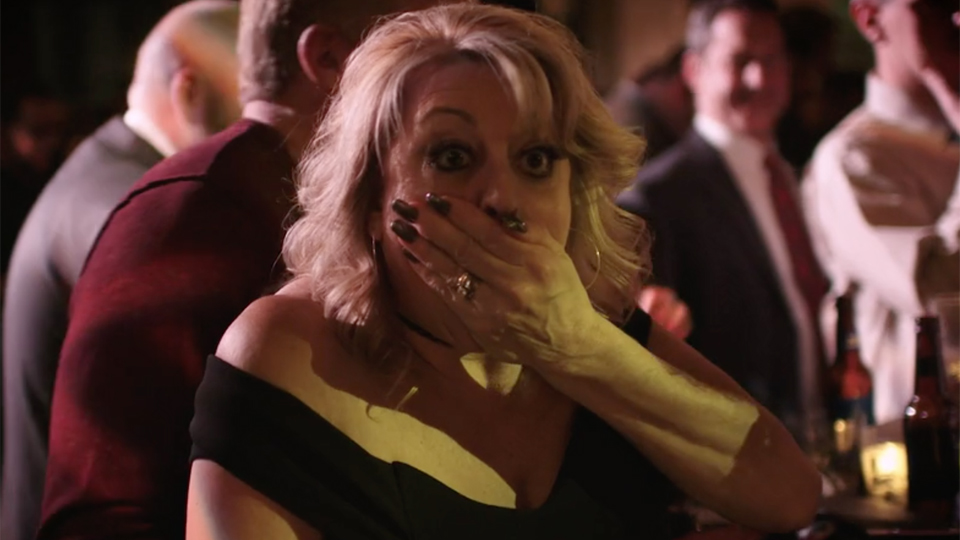 Nearly 200 workers at a US real estate company are set for a joyous festive season after their boss announced they would share a $A14.5 million Christmas bonus.

For many of them, the cheques are actually a lot more. Maintenance technician Stanley Ches, who started at the company in 1982, will get more than $200,000.

“Everybody was shaking me down and giving me hugs.”

Mr St John said the surprise gift was to celebrate St John Properties reaching its goal of developing 1.9 million square metres of office, retail and warehouse space in eight US states. The company is one of the largest commercial real estate companies in its region.

“We wanted to reward our employees in a big way that would make a significant impact on their lives,” Mr St John said.

“I am thankful for every one of our employees, for their hard work and dedication. I couldn’t think of a better way to show it.”

The hefty Christmas gift comes on top of the company’s traditional end-of-year bonuses and other benefits, which including profit-sharing and extra holiday time.

It’s our honor to publicly announce that a $10 mil bonus will be paid to all SJP employees in celebration of achieving our goal of developing 20 mil SF of CRE space! We are thankful for each of our employees, and thrilled to reward them in such a big way! https://t.co/EhfuulmVoG pic.twitter.com/pdw3zH6DbF

“My philosophy has always been to surround myself with the best and the brightest – and that is what we have done,” Mr St John said.

“Every professional at St John Properties is committed to excellence every day.”

He founded the company nearly 50 years ago, with just two employees. It now has a portfolio of commercial space worth $3.5 billion.

The goal of developing 1.9 million square metres of commercial space was set in 2005, when St John Properties had half that. In the 14 years since, it has weathered a recession and grown from operating in five states to eight.