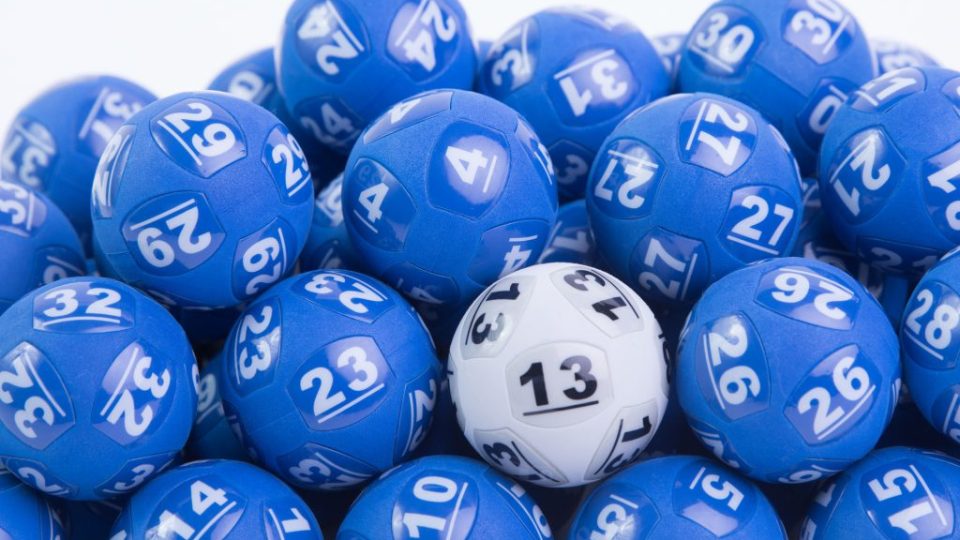 Powerball players in Queensland have been urged to check their tickets in case they are the mystery third winner. Photo: The Lott

The search for the mystery third winner of Thursday night’s record-breaking $150 million Powerball draw has been narrowed down to Ipswich in Queensland.

A sleepless Brisbane man and a gobsmacked Sydney dad have already come forward to claim their shares of the record Powerball division one jackpot.

But the identity of the third winner – the holder of a ticket bought in Ipswich – remains a mystery.

“If you purchased an entry into last night’s draw from an outlet in Ipswich, you have 50 million reasons why you should check your ticket as soon as possible,” spokeswoman Lauren Cooney said.

The mystery ticket-holder and the men from Sydney and Brisbane will each win $50 million after sharing top prize in Thursday’s draw.

The Brisbane winner told lottery officials he hadn’t slept a wink after checking his ticket online following the draw.

“I am so incredibly overwhelmed,” he said.

“I checked my ticket late last night after the draw.

“I’ve been wide awake ever since. I couldn’t sleep at all. But I really didn’t want to get my hopes up.

“I can’t believe it. Are you sure it’s me? Are you positive?”

The man, who bought his ticket at a South Brisbane news agency, said he would let the enormity of his new wealth sink in before making plans.

“I’d really love to take some time off work to spend some quality time with my family and do some travelling.

Meanwhile, the Sydney winner who shared the mammoth prize learned of his win from lottery officials.

“I can’t believe it,” he said. “I am speechless …I don’t even think this is real at the moment.

“Are you sure you’re serious?”

His ticket was a last-minute online purchase.

“I think I might have to take the day off work to calm down and think about how I will use this prize.”

As well as the three big prizes, Thursday’s Powerball also had 18 division-two winners, who have won almost $126,000 each.