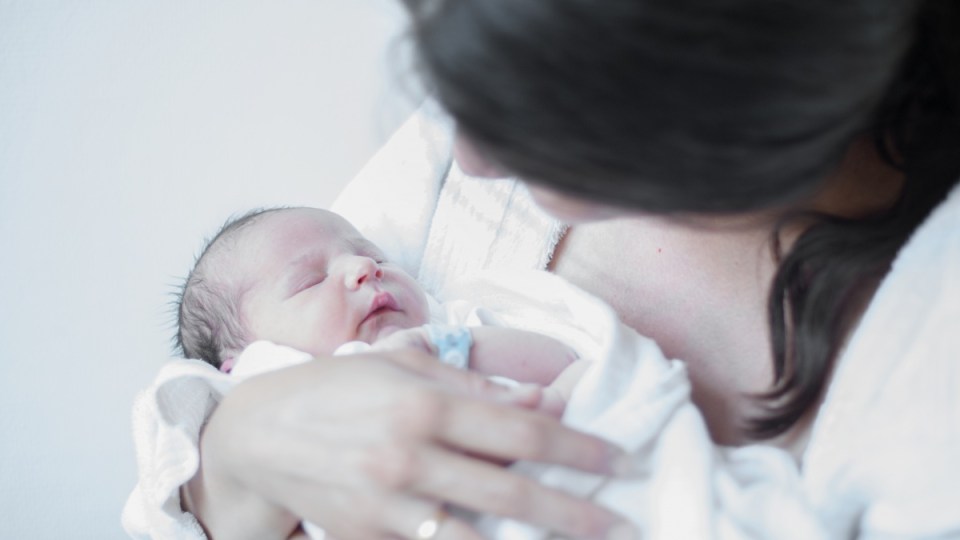 UK researchers have found that mums in group singing sessions were able to overcome post-natal depression symptoms more quickly than those who were not. Photo: Getty

Singing in a group may help the symptoms of post-natal depression, a new study suggests.

Researchers found that mothers who participate in group singing sessions with their baby were able to overcome symptoms more quickly than those who did not.

The new study, published in the British Journal of Psychiatry, examined 134 mothers with post-natal depression.

They were split into three groups to assess whether singing could reduce their symptoms in the first 40 weeks after birth.

One group of women received the usual care, another group took part in group creative play workshops and the final group received 10 weeks of singing workshops.

The authors found that those with moderate to severe post-natal depression in the singing group reported a much faster improvement in their symptoms than mothers in the usual care group.

No difference was found between the play workshop group and those who received usual care.

Post-natal depression is estimated to affect around one in eight new mothers.

Principal investigator Dr Rosie Perkins, a research fellow at the Centre for Performance Science: “Post-natal depression is debilitating for mothers and their families, yet our research indicates that for some women something as accessible as singing with their baby could help to speed up recovery at one of the most vulnerable times of their lives.”

Commenting on the study, Dr Trudi Seneviratne, chairwoman of the Royal College of Psychiatrists’ Perinatal Faculty, said: “It’s exciting to hear about the growing evidence base for novel psycho-social interventions such as singing to facilitate a more rapid recovery for women with post-natal depression.”

How singing could help post-natal depression