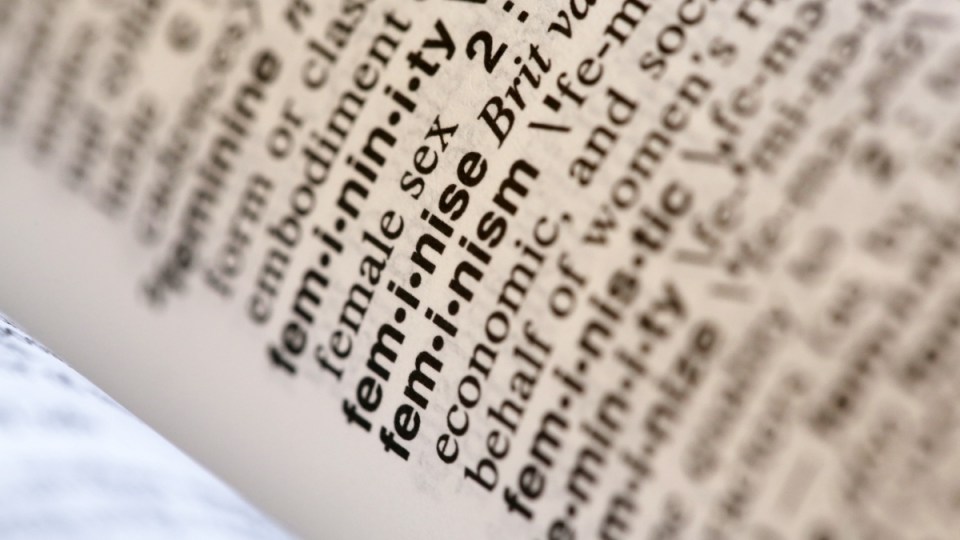 Merriam-Webster has revealed “feminism” as its word of the year for 2017. Photo: AP

Merriam-Webster has revealed ‘feminism’ as its word of the year for 2017.

Company lexicographer and editor-at-large Peter Sokolowski says the word hung in the air throughout the year.

It saw a 70 per cent increase in look-ups over 2016 on Merriam-Webster.com and experienced a major spike around the Women’s March in January.

Kellyanne Conway’s “I am not a feminist” remarks at the Conservative Political Action Committee gave the word another push. So did the takedown of Harvey Weinstein.

Merriam-Webster’s decision follows Dictionary.com‘s word of the year designation of ‘complicit’, a word that made the Merriam-Webster short list.

Wondering about gaffe? It was a go-to for the media after the wrong best picture winner was announced at the Academy Awards.