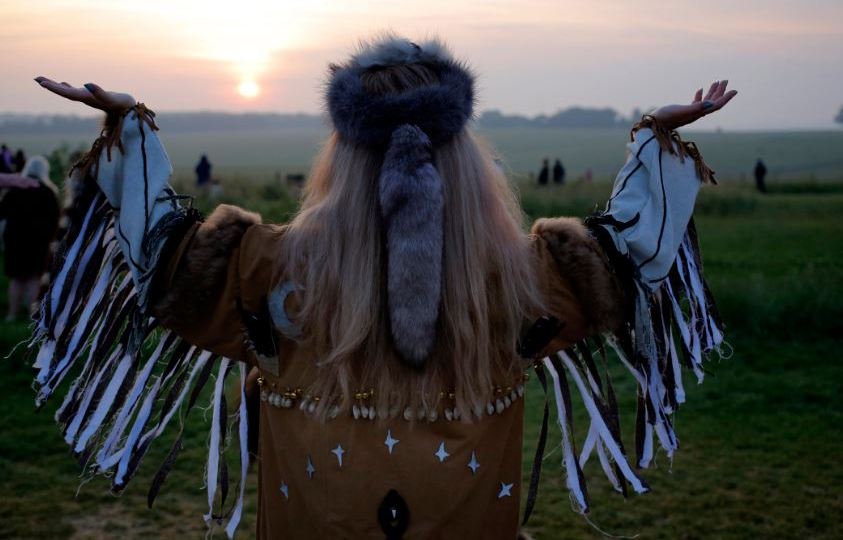 Thousands of peaceful sun-worshippers have witnessed a spectacular dawn as they gathered at Stonehenge for the summer solstice.

Approximately 13,000 people descended on the neolithic monument in Wiltshire to watch the sun rise at 4.52 am – up from 12,000 last year.

Jennifer Davies, English Heritage’s general manager of Stonehenge, said they were “delighted” that so many of all ages came to celebrate the longest day of the year.

Peace reigned at the ancient site, in marked contrast to clashes over previous decades when access was restricted and so-called “modern druids” clashed with police.

Heritage England said visitors were not allowed access if they had brought pets, sleeping bags and duvets, barbecues or camping equipment.

The flying of drones and remote-controlled aircraft was also banned around the monument.

Stonehenge is believed to have been used as an important religious site by early Britons 4,000 years ago. Pagan celebrations at the site began in the 20th century.

More than a million people flock to Stonehenge every year, with thousands attending ceremonies to mark the solstices in summer and winter.

Wiltshire Police said the event passed peacefully, but that there were seven “mostly drug related” arrests.