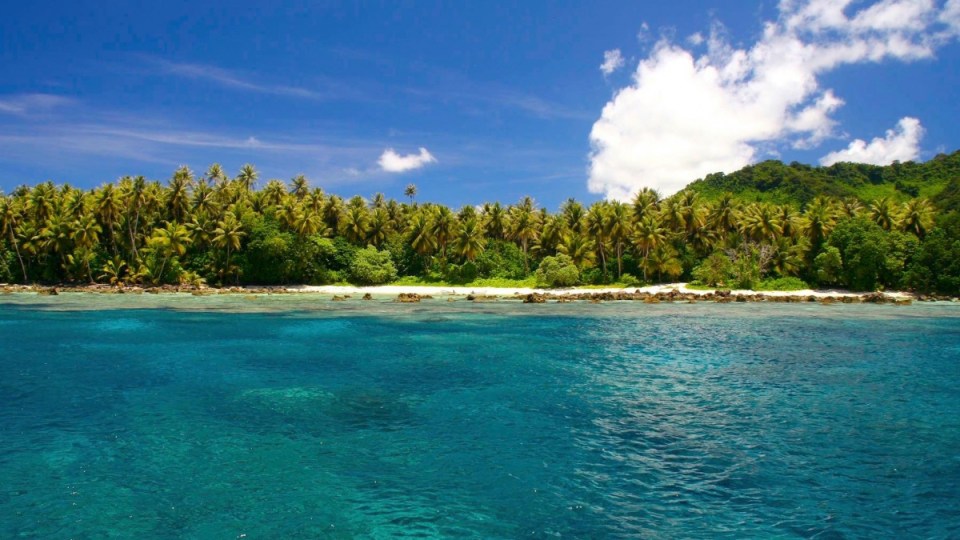 The couple has offered to mentor the winners. Photo: Kosrae Nautilus Resort

A man from New South Wales has won a multi-million-dollar tropical-island resort with a raffle ticket costing him just $65.

The windfall comes after an Australian couple decided to raffle off their resort after spending around 20 years developing it.

Doug and Sally Beitz built the 16-room Nautilus Resort on the Micronesian island of Kosrae in 1994 and worked and lived there ever since.

They offered tickets at $65 each and sold around 75,000, grossing more than $4 million with the initiative.

The draw was streamed live online, with the winner named only as Joshua, from Wollongong, in New South Wales, who has told News Corp that he bought just three tickets in the raffle.

“What started as a simple click of a news article during my lunch break that piqued my interest has resulted in a life-changing experience that I could only dream of,” he told news.com.au.

Kosrae lies north of the Solomon Islands and southwest of Hawaii and is home to about 6500 people.

The Beitzes said at the time they didn’t want to sell their home in the conventional way because they wanted to attract people like themselves, who were adventurous at heart.

Disease concern for survivors of Afghanistan earthquake
Steve Smith confirmed as starter for first Test against Sri Lanka
Matildas will be keen to forget 7-0 drubbing by Spain
Upcoming stats will reveal where and how hard rates are hitting economy
Victorian MPs pocket a tidy 2.75 per cent pay raise
Reserve Bank review isn’t a ‘get the governor’ exercise: Jim Chalmers
‘Sammy’ the seal saved from Tasmanian toilet
Today's Stories