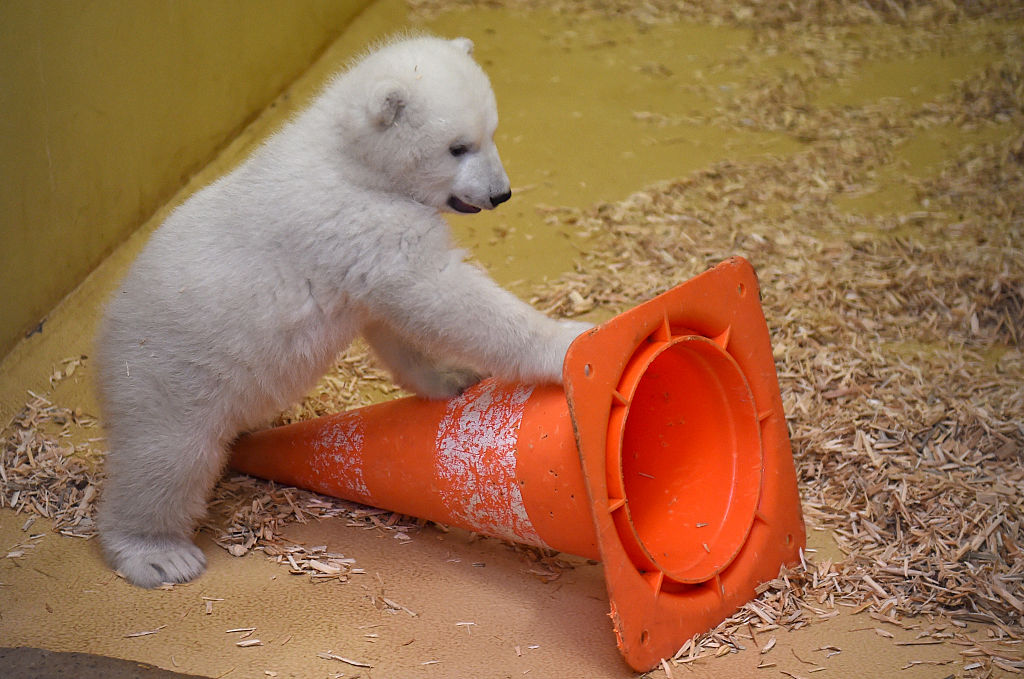 Officers in the US state of Colorado have responded to an unusual call for assistance after a bear was discovered trapped inside a car.

The Jefferson County Sheriff’s Office released footage showing the dangerous rescue operation with vision filmed on the body camera of one of the officers.

The bear had somehow manoeuvred its way into the car after it was left unlocked overnight.

Footage shows one officer given the unenviable task of opening the boot of the car.

Out of camera shot, his colleague is stood nearby with a shotgun.

The bear escaped unharmed but the same cannot be said for the interior of the car, much of which was damaged.