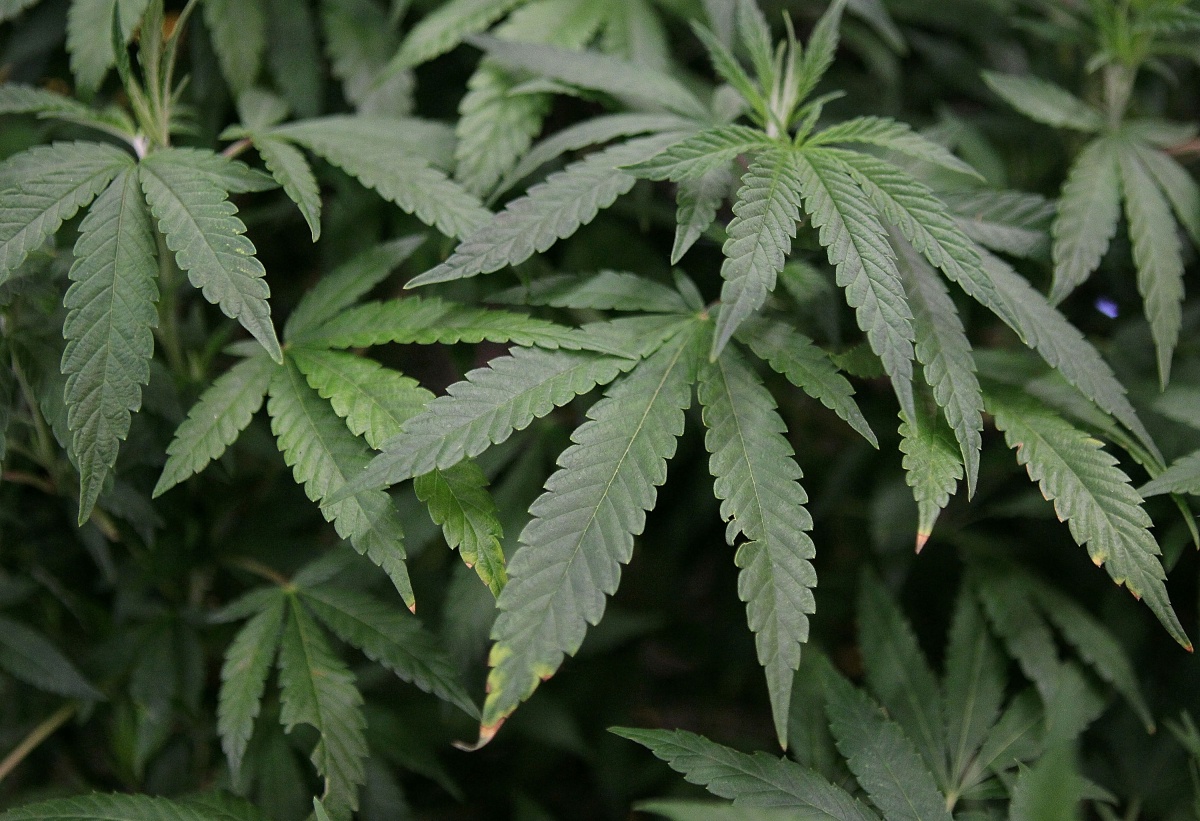 An irate man has called police to complain that his father destroyed his cannabis plants during a domestic dispute in the Northern Territory.

Police were called to a property at Humpty Doo, south-east of Darwin, about 6.30pm Tuesday.

• Jupiter puts on rare and stunning light show
• A bridge too clear – China’s high achiever
• Robot escapes lab twice: back to the drawing board

Duty Superintendent Louise Jorgensen said no charges were laid or anticipated because any evidence of a drug stash had been destroyed.

“Things came to a head yesterday evening and the father allegedly threw all of his son’s cannabis plants onto the bonfire and completely destroyed them,” Duty Superintendent Jorgensen said.

“This enraged the son, he called us and told us everything basically.”

Police said officers arrived at the property and could only shake their heads while the son gathered up his remaining property and left to stay with relatives.