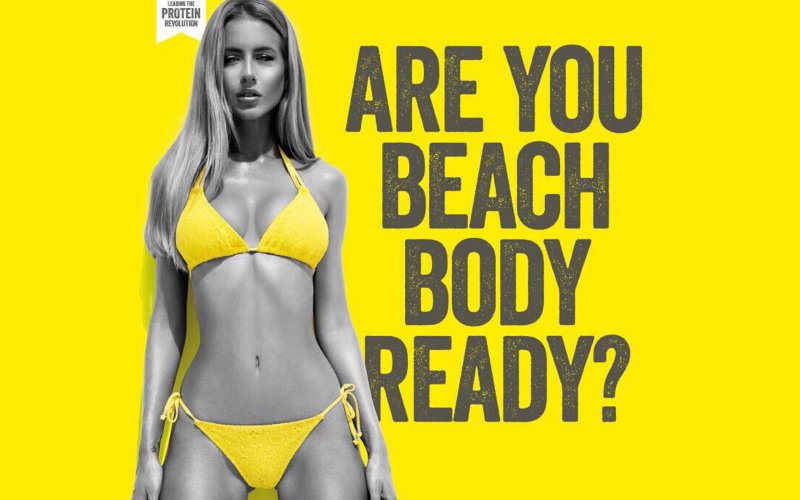 The Mayor of London has moved to ban advertisements likely to promote an “unrealistic or unhealthy” body image from London’s transport system.

Delivering on a pledge that the recently appointed Mayor made during his campaign, Mr Khan said that from next month, Transport for London (TfL) would not allow ads likely to cause body confidence issues, particularly among young people.

• Chilling footage of Orlando shooting emerges
• Siri is grown up and is now giving life advice
• One year on, the Apple Watch is a let-down

“As the father of two teenage girls, I am extremely concerned about this kind of advertising, which can demean people, particularly women, and make them ashamed of their bodies,” Mr Khan said.

“It is high time it came to an end. Nobody should feel pressurised, while they travel on the Tube or bus, into unrealistic expectations surrounding their bodies, and I want to send a clear message to the advertising industry about this.”

The move follows last’s year’s fierce backlash to Protein World’s ‘Beach Body’ campaign, which would be unlikely to pass muster under the new guidelines.

The advertisements, which featured a slim woman in a bikini alongside the words ‘Are You Beach Body Ready?’, prompted 378 complaints to the UK’s Advertising Standards Authority.

A petition against the advertisement, which said Protein World was “directly targeting individuals, aiming to make them feel physically inferior … in order to sell their product”, attracted more than 70,000 signatures.

The advertisements also sparked the #EveryBodysReady social media campaign, and some ads were defaced in protest.

TfL’s advertising estate is the most valuable in the world, with about 12,000 advertisements appearing each year.

It includes space on the London Tube and Overground, the tram network, bus shelters, buses, and on-street advertising.

“Our customers cannot simply switch off or turn a page if an advertisement offends or upsets them, and we have a duty to ensure the copy we carry reflects that unique environment.

“We want to encourage great advertising that engages people and enhances the transport network.”

Sexist ads about to go down the Tube